Samoa's new FAST Party government got down to work on Saturday morning, meeting with the heads of government departments, more than 100 days after it had won the election. 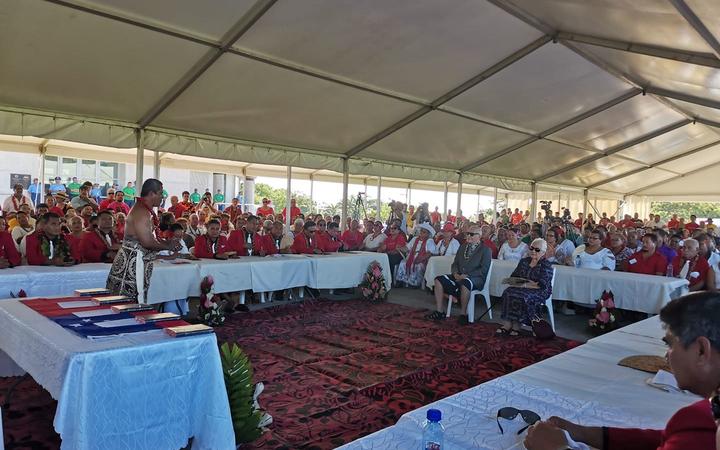 FAST MPs were forced to swear themselves in because the Head of State had barred them from entering parliament.

The Court ruled that the swearing in complied with the Constitution and so it was legitimate.

The judges wrote "that the swearing in, is in and of itself Constitutional and lawful, and there is no need to consider the doctrine of necessity."

The judges said the Supreme Court is "the guardian of the Constitution and it will continue to protect and maintain the rule of law and democracy under the Supreme law." 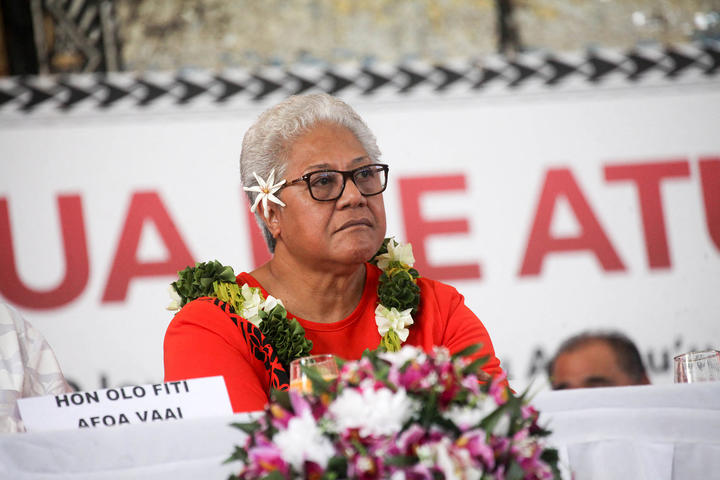 While the FAST Cabinet has been at work, the HRPP party, which has been reduced to 17 seats to FAST's 26 through the electoral petition process, is continuing to grumble about the decision.

One of the first to congratulate the prime minister-elect, Fiame Naomi Mata'afa, on her victory, was New Zealand's leader, Jacinda Ardern.