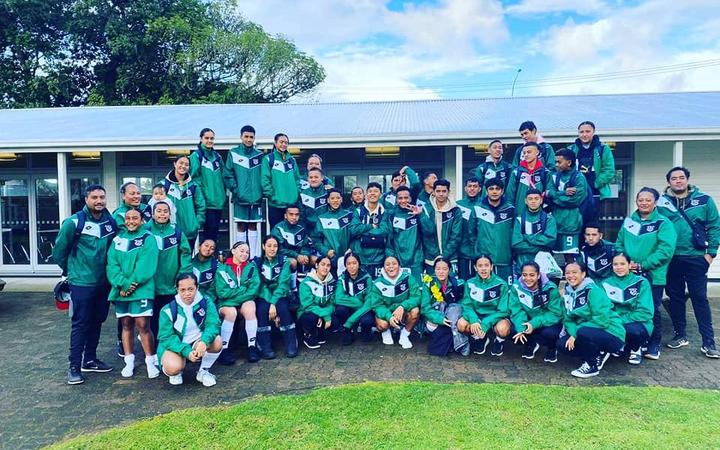 The games across Auckland were the first international matches played in Oceania since March last year because of Covid-19.

Technical director of the Cook Islands Football Association (CIFA) and coach of the boys squad, Tahiri Elikana, said the trip was never about the end results, but the opportunity for players to experience international footy. 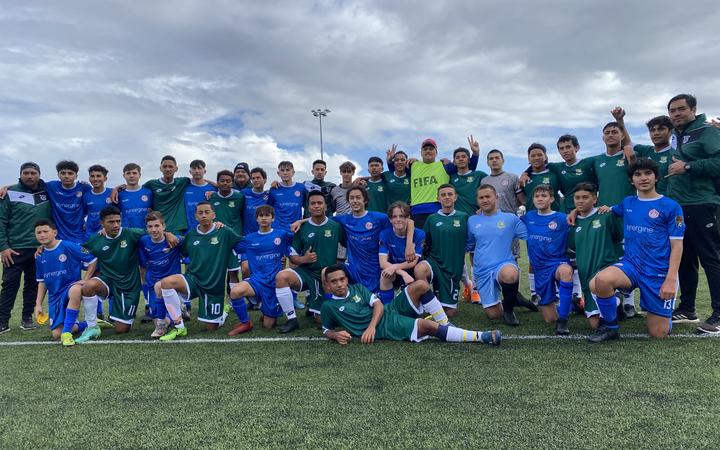 "It's just about giving them that reward from player development, to come here, to express themselves and to see where they are in terms of their standard of football," he said.

"This is preparation for next year's OFC qualifiers for the boys and also for the girls, so it's about getting them to come out here and to have a feel of what it's like to come on tour."

The two teams consist of players from Rarotonga with a selected few from the outer islands who were identified for the elite player development programme, funded by the Cook Islands Football Association.

Elikana said keeping players involved in the sport is their main priority when they return home, but with the short football season coupled with competition from other sports, it can be challenging. 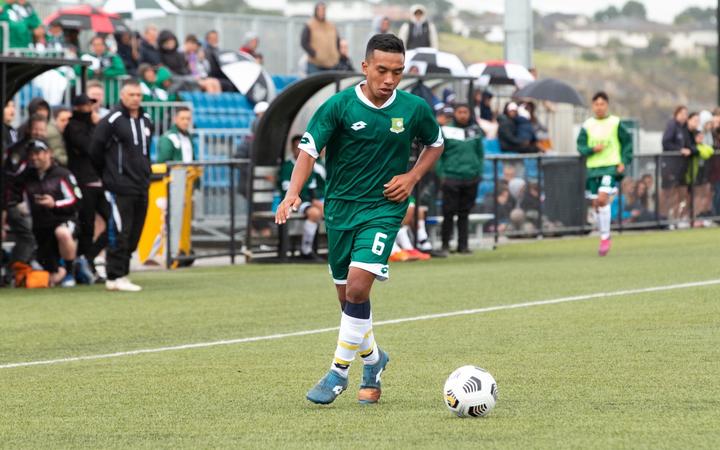 "These are the top players from the Cook Islands, but they're also really good at rugby, they're really good at bowling, we've got some volleyball stars some league stars... so I think this is the biggest thing we can do as Cook Islands Football to maintain our players," he explained. 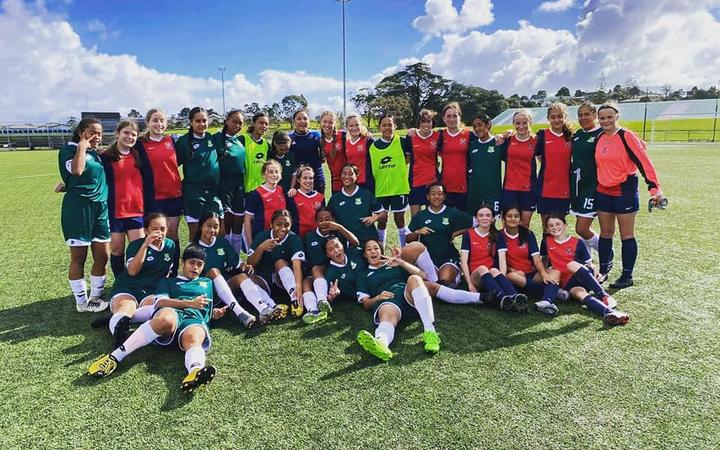 The under 16 girls won three out of their four games against Auckland clubs. Photo: OFC Media

"Coming here and having the team together they were talking a lot whereas back in Rarotonga we didn't have that, so it really built the bond together," she said.

"Just to see them come out and display what they have, the skills they have already in them, they were really fantastic, they done a really good job and I'm proud of them."