Rio Tinto has publicly committed to fund an independent environmental and human rights impact assessment of its former Panguna mine.

This follows a human rights complaint filed last September by 156 Bougainville residents from communities downstream of the mine.

They allege the massive volume of waste pollution left by the mine is having severe environmental and human rights impacts and putting the lives and livelihoods of their communities at risk. 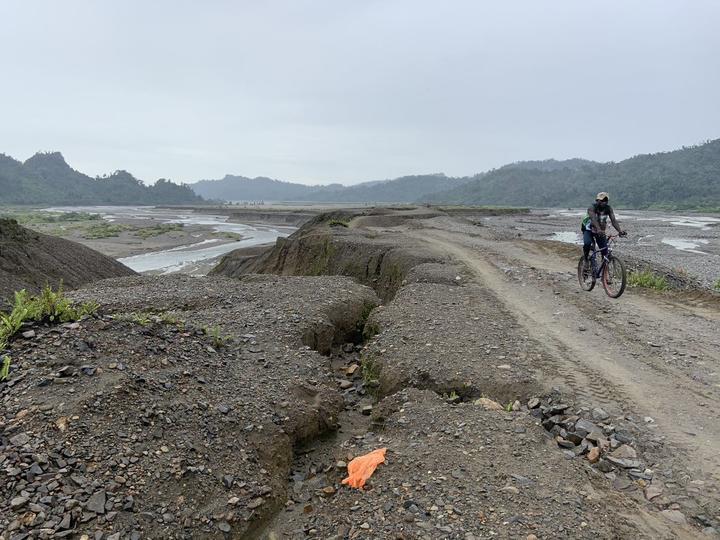 The complaint sought commitments from Rio Tinto to fund an independent impact assessment of the site and contribute to a substantial fund to address risks to health and safety, assist with long-term clean-up and rehabilitation.

The communities, represented by the Human Rights Law Centre have, since December 2020, been in discussions with Rio Tinto.

In a joint statement released today, Rio Tinto, the Human Rights Law Centre and community representatives announced the assessment, which will identify environmental and human rights impacts and risks posed by the mine and develop recommendations for what needs to be done to address them. 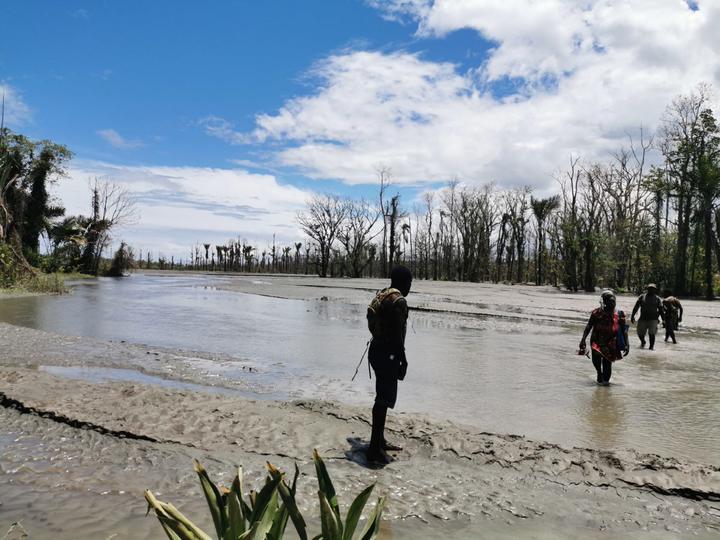 The assessment will be predominantly funded by Rio Tinto, with its former subsidiary Bougainville Copper Ltd, which operated the mine, also contributing.

"This is an important day for communities on Bougainville. Our people have been living with the disastrous impacts of Panguna for many years and the situation is getting worse. The mine continues to poison our rivers with copper. Our kids get sick from the pollution and communities downstream are now being flooded with mine waste. Some people have to walk two hours a day just to get clean drinking water. In other areas, communities' sacred sites are being flooded and destroyed."

She said, "these problems need to be urgently investigated so solutions can be developed and clean-up can begin. Today's announcement gives us hope for a new chapter for our people." 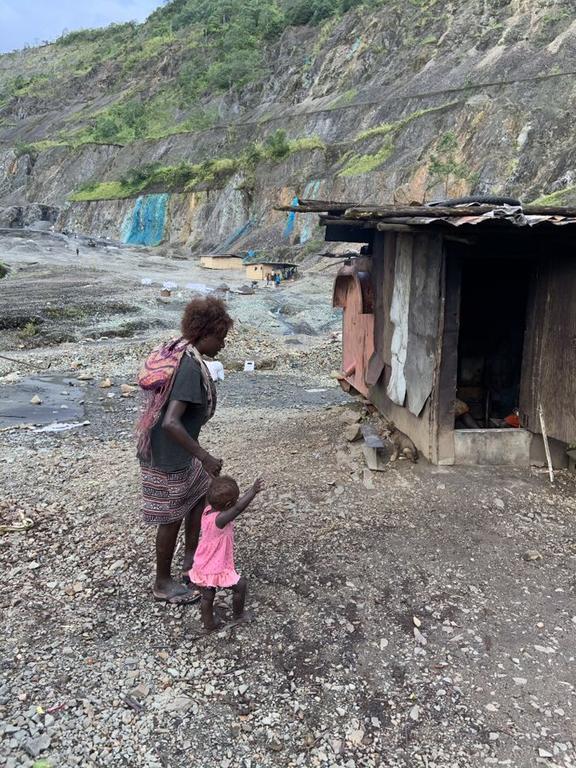 A Bougainville family fends among the ruins of Panguna Photo: supplied HRLC

A legal director at the Human Rights Law Centre, Kerren Adams, said "we are pleased that Rio Tinto has acknowledged the very serious concerns raised by communities by agreeing to fund this assessment. The Panguna mine left a devastating legacy of environmental pollution which continues to impact the lives of thousands of people. This assessment is a critical first step towards addressing that legacy. However, we stress that it is only the first step. The assessment will need to be followed up by swift action to address these problems so that communities can live in safety."

Rio Tinto has not yet committed to funding clean-up and remediation of the mine. Following the conclusion of the impact assessment, further discussions will be held between the company, community representatives and other stakeholders regarding the assessment's recommendations and next steps.