A Samoan academic in New Zealand says one positive amid the political crisis in Apia is the strength of traditional systems and structures. 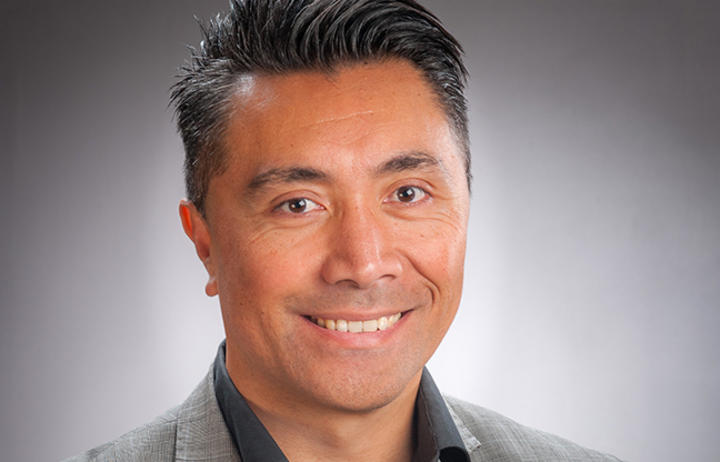 Both the election winner FAST party and the caretaker HRPP continue to battle it out in the courts for the right to rule.

Meanwhile, electoral petitions are continuing with multiple by-elections already in the offing and more likely to be forthcoming this week.

Victoria University senior lecturer Dr Iati Iati says while the methods may seem strange to external observers, the MPs involved are acting on the advice of their community leaders and constituents.

"What people should read into this is the strength of the traditional Samoan system," said Iati.

Occasionally chiefly representatives of a constituency intervene in disputes between candidates, said Iati, in the best interests of the villages of the electorate.

"There have been times when the constituency or the villages that make up a constituency will tell the petitioners what to do.

"I think in the case of (Sili) Epa Tuioti, the former Minister of Finance, the village stepped in and asked him to withdraw his petition in order to keep the peace."

Sili cited village unity and harmony as primary reasons for withdrawing his petition.

This is not peculiar to this year's controversial election, added Iati, but is an interplay between the Westminster system and customary Fa'a Samoa politics.

FAST has maintained its election win of 26 seats while the HRPP have 17 from their 25 orginal seats after election petitions to-date.

Both parties are set to contest eight by-elections.