The Catholic Church in Papua New Guinea, along with the United Nations, is urging the Australian government to allow asylum seekers into the country to settle. 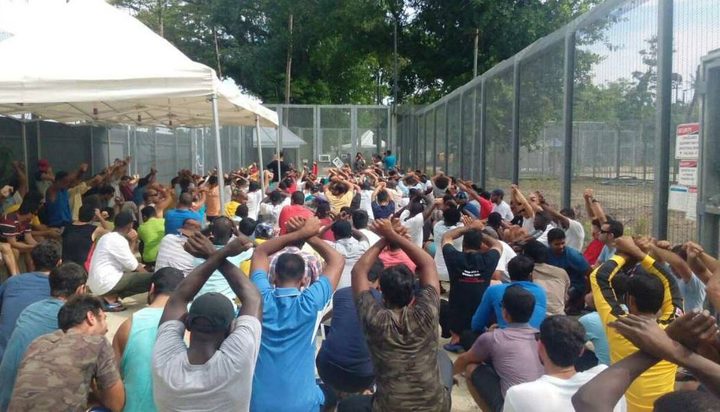 A shot of the now closed Manus camp. Photo: Supplied

The Catholic bishops of Papua New Guinea and Solomon Islands have released an open letter to the Australian Parliament regarding their inability to resettle Manus and Nauru asylum seekers.

The UN Refugee Agency say around 1400 refugees, remain in limbo and around 130 of this group who were medically evacuated to Australia, are in detention.

Some 1400 people, the vast majority refugees, remain in limbo as a result.

It says by shifting its asylum obligations off shore Australia has undermined the rights of those seeking safety and protection and significantly harmed their physical and mental health.

The letter from the Bishops says these laws only created eight years of misery and pain.

The Church's Migrants & Refugee desk director, Jason Siwat, said this of the 127 still left in PNG: "refugees have now become destitute and have now come to a depressing conclusion that resettlement elsewhere outside of PNG is highly unlikely."