Australian telecommunications company Telstra is reported to have made a US$2 billion bid for Digicel's Pacific operations. 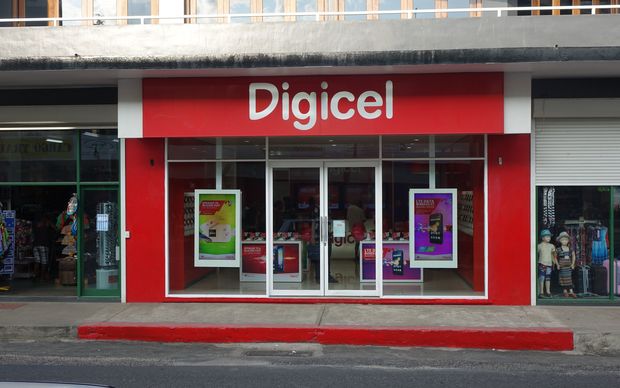 Digicel, a Carribean-headquartered company owned by Irish businessman Denis O'Brien, has been struggling with debt across its broader portfolios.

But the Irish Times reports that Digicel's operations in six Pacific countries are the least indebted part of the wider group.

Media reports in Australia last year speculated that China Mobile was poised to make a play for Digicel's Pacific assets.

Subsequently, an Australian offer has been developed with reported backing from the government, deploying over $1.5 billion of taxpayer money.

The former state-owned monopoly Telstra has reportedly asked O'Brien to sit on the board of the company.

It also wants future revenue forecasts to be underwritten for three years as part of the deal.