It is my privilege to welcome Susana Lei'ataua to the RNZ Pacific team.

Susana will be joining RNZ Pacific officially in August, in the role of News Editor. She brings a wealth of experience, having worked both in New Zealand and overseas.

Of Samoan and Palagi descent, Susana is no stranger to the RNZ Pacific family. She was first employed by RNZ as a journalist and newsreader from 1986 to 1991. During this time she also worked for RNZ Pacific, in its first incarnation as Radio New Zealand International, which was launched in 1990. 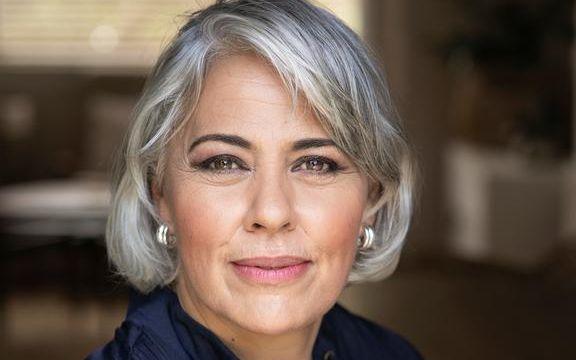 Among her many achievements Susana was awarded a Fulbright New Zealand Senior Scholar Award in 2007. This allowed her to take up a position as Artist-in-Residence at New York University's Asian/Pacific/American Institute, becoming the first artist of Pacific Island descent to do so.

Susana's role at NYU involved many collaborations with New York based organizations: including the Pacific Island missions to the United Nations. These missions helped initiate the global response to climate change, by successfully proposing climate change become a Security Council agenda item in 2008.

A talented and experienced newsreader and presenter, most recently Susana has been working for RNZ National's Checkpoint team, and also with Karen Hay on the Lately programme.

Susana is very enthusiastic about taking on this new role, "I'm delighted to be joining RNZ Pacific and this great team - the timing couldn't be better," she said.

Her appointment as News Editor will benefit RNZ Pacific and further increase its capabilities:

"This is a great appointment. I'm very excited about the skills Susana brings to our team as well as her deep commitment to telling the important stories of our Pacific communities," Moera Tuilaepa-Taylor, RNZ Pacific, Manager.