A second medical assistance team from New Zealand and Australia has arrived in Fiji to assist the Pacific island nation's worsening Covid-19 crisis. 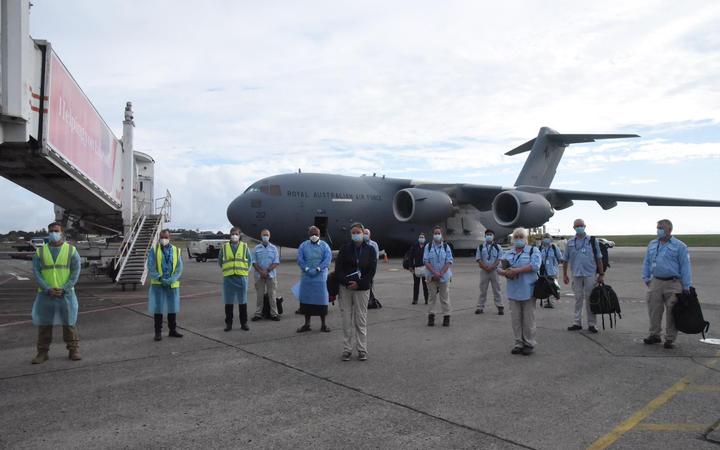 The rapid response has been welcomed in Fiji where health authorities have reported another ten deaths from Covid-19 over the past week, taking the death toll to 69. The number of active cases in Fiji has tipped over the 10,000 mark with 634 reported in the last day

Mahuta said the New Zealand medical specialists would also work alongside their counterparts from Australia and Fiji to strengthen infection prevention and control at a number of Fijian health sites and their system preparedness.

Meanwhile Australian High Commissioner to Fiji, John Feakes, said the groundwork laid by the first AUSMAT team, which arrived in the country on 21 June, had identified areas that need urgent attention "and this is where the second deployment comes in to assist".

Feakes said both governments have ongoing communication about the provision of Australia's support.

"We've responded to all of the specific requests we've had. We of course, stand ready to provide further assistance. Fiji is one of our closest friends in the region," he said.

The Ausmat team will spend 10 days in quarantine and spend 28 days in Fiji. 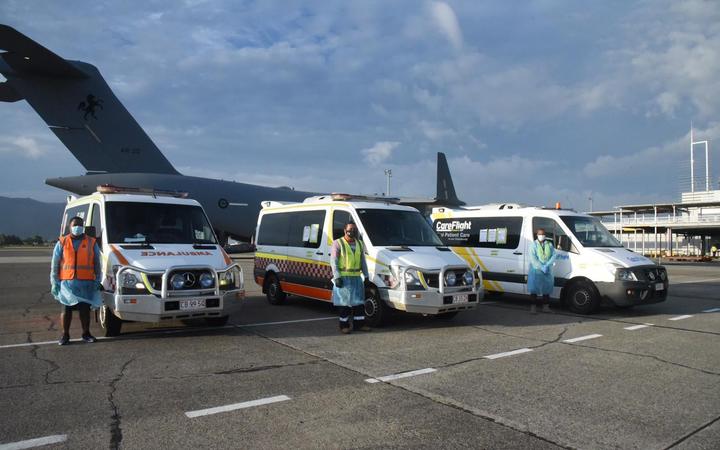