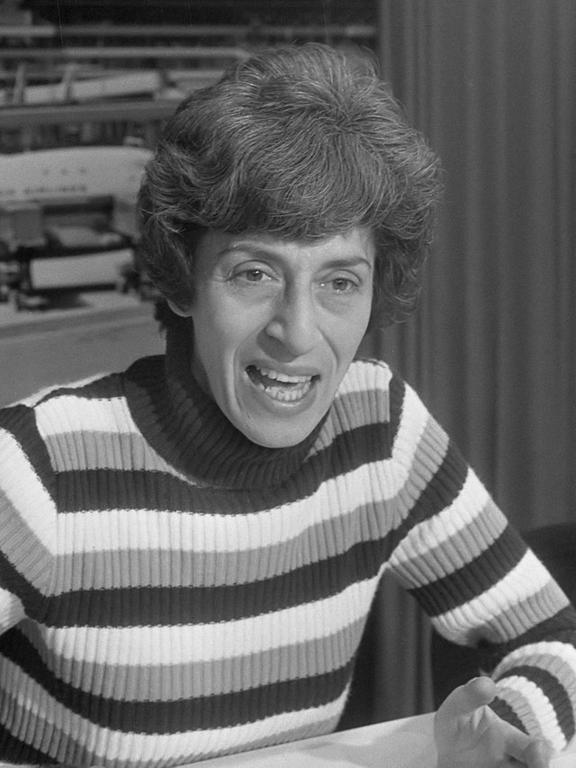 Budiardjo, who became an Indonesian citizen in 1954, was the founder of TAPOL, an organisation which has, since 1973, advocated for the release of political prisoners in Indonesia and provided information about abuse.

Budiardjo played a leading role in reporting human rights violations in Indonesia, including in West Papua, Timor-Leste, and Aceh province.

She had herself been jailed without trial in 1968 for three years under the government of General Suharto, while her Indonesian husband was jailed for twelve years.

They had been caught up in an anti-communist purge led by Suharto, having been arrested in 1965 on charges of involvement in an attempted coup against his predecessor President Sukarno.

After being released she was deported to England, where in 1973 she founded TAPOL, which stands for 'tahanan politik' or 'political prisoners' in Bahasa Indonesian.

For decades, the NGO has campaigned for the release of poilitical prisoners in Indonesia, including many who have been incarcerated in Papua merely for exercising their basic rights such as to freedom of expression or assembly.

Over the next three decades, TAPOL's work widened to also address broader wider issues of human and environmental rights, peace and democracy in Indonesia.

According to prominent journalist John Pilger, Budiardjo's "tireless work saw the release of political prisoners in Indonesia and gave crucial support to the heroic (independence and human rights) struggles in East Timor and West Papua". 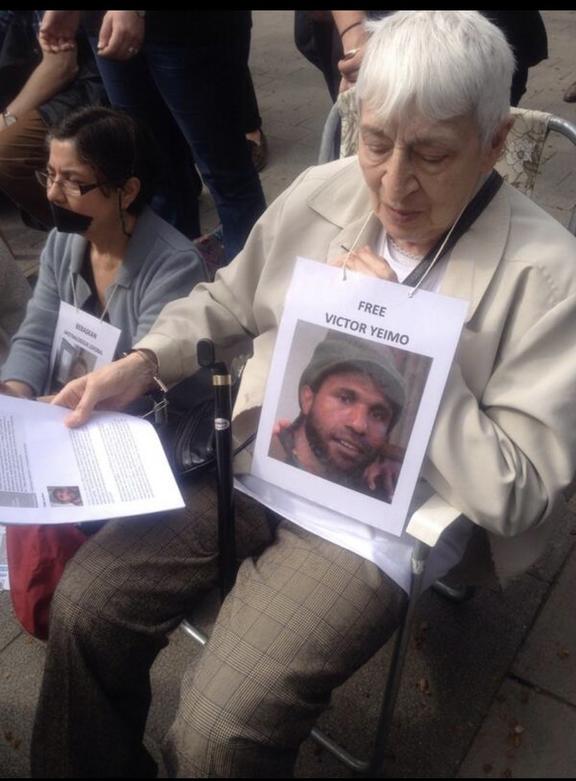 Despite the brutal repression of human rights activism by Suharto's New Order regime, Budiardjo and TAPOL built an extensive network and collaborated with brave human rights defenders and pro-democracy campaigners in Indonesia.

Budiardjo raised international attention towards the 2004 assasination of Indonesian human rights campaigner, Munir Said Thalib, after whose death a lethal dose of arsenic was identified in his body.

Around the same time she launched a campaign demanding an international embargo against the British government selling arms to Indonesia when Indonesian militrary forces had launched a major offensive to crush the Free Papua movement.

For TAPOL's international work on West Papua, Budiardjo received the John Rumbiak Human Rights Defender Award and was honoured as an 'Eldest Daughter of Papua' by leaders of West Papuan civil society in 2011.

She remained an active campaigner well into her 90s, concerned with the plight of political prisoners in Papua and throughout the Indonesian republic

Budiardjo was vocal in calling for the release of Victor Yeimo of the pro-independence West Papua National Committee - he has recently been incarcerated again in Papua on treason charges due to his alleged involvement in anti-racism protests two years ago.

The author of several books, Carmel Budiardjo is remembered as an inspirational defender of human rights.