Samoa will receive 10,000 doses of the AstraZeneca vaccine from Australia, after having to suspend the vaccination rollout due to a supply shortfall. 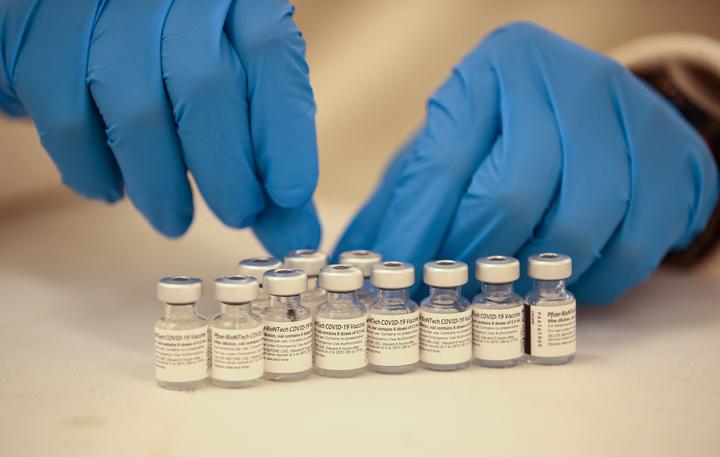 The Samoa Observer reported people who turned up to receive their second dose of the vaccine were being turned away, earlier this week.

It's been five weeks since a third batch of 27,000 AstraZeneca doses from the COVAX facility were already said to have arrived.

The National Emergency Operation Centre said the batch was expected to have landed either on today or yesterday.

The Ministry of Health explained that Samoa is likely falling down the priority list for vaccination distributions as the focus shifts to countries who are battling outbreaks at the moment.

"As a partner, neighbour and friend, Australia is committed to supporting regional resilience and laying the foundations for our region's and Samoa's economic recovery," she said.

"Australia's Covid-19 support to Samoa also includes delivery of consumables such as syringes, band-aids and safety containers for disposal of syringes and other materials associated with the administration of the vaccine."

The Health Ministry has called for patience saying there is no harm in delaying the second shot as the interval between the first and second shot can be up to 12 weeks.