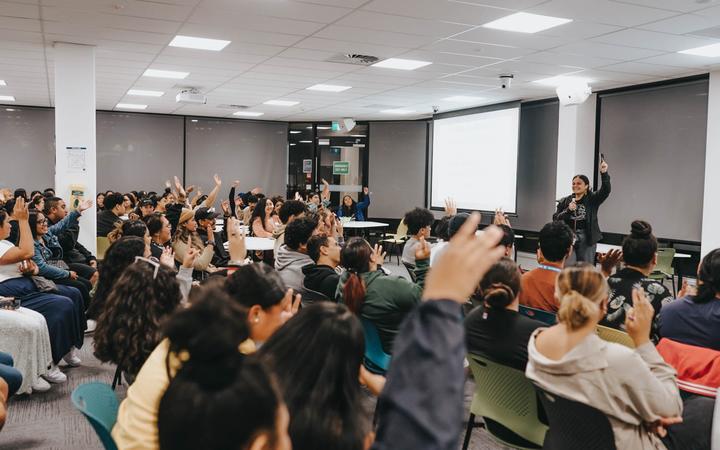 It follows a troupe of Pasifika youth who go about their lives, stricken by Covid-19 and consecutive lockdowns.

Brown Paper Bag is the name of a supermarket which connects the characters, in a conundrum of Polyfest identity struggles, social media wars, family tragedies and deep-seated personal battles.

18-year-old Izzy Cerei is fresh out of high school and a proud member of the LGBTQIA+ community.

They're playing transgender character Ruby, who lives in the shadow of twin brother Ese.

Izzy admitted their family isn't quite comfortable with the idea of queerness, shying away from having frank discussions with them about it.

"I come all glammed up for rehearsal then when I'm getting dropped off, while I'm in the car I'll tie my hair up," they said.

"Whereas when I'm [at rehearsal], it's just everyone talking to me. And I'm happy I get to receive that because at home it's only like 'oh come, food's ready.' We've never really talked about it, which is one of the reasons why I haven't invited my family to come and watch because it's too big of a step."

Izzy issued a word of advice for those still at odds with their identity, even when it seems the world is pitted against them.

"But it really comes down to how strong you are mentally and emotionally. Are you going to let that stuff get to you or are you going to prove them wrong?" 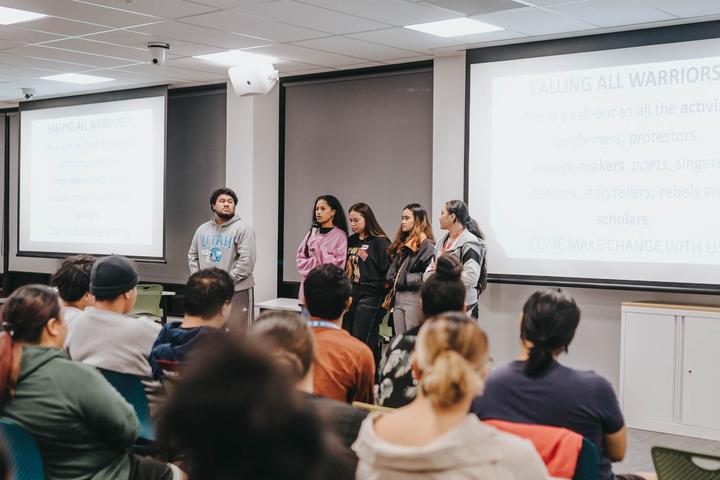 There's no getting away from family, for lead actor Peter Malifa and his nine siblings.

He said playing the role of Marco, an only child left to wrestle with his father's emotions after his mother died - has taught him not to take his family for granted.

"Knowing how much I'm there for my dad because my mum has passed away in the play, it just made me realise how much I should appreciate time," he said.

"Time with my parents but also time with my siblings because you never know what might happen." 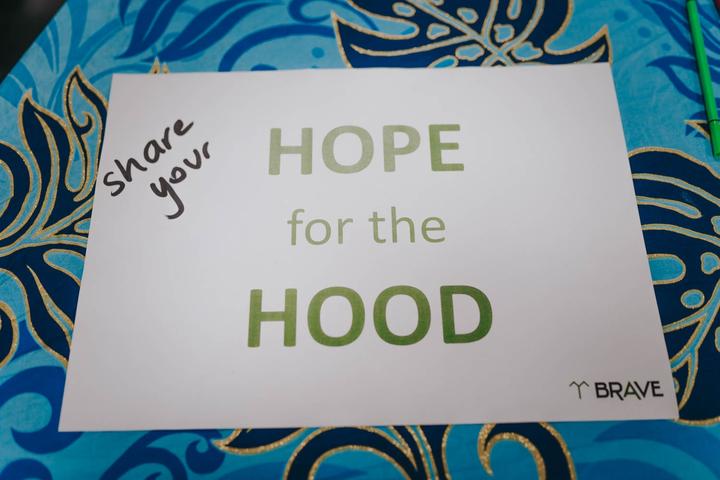 Hopes for the hood are behind the 'Brown Paper Bag' production. Photo: Supplied / BRAVE The Village

Just over two months ago, co-director Michelle Johansson woke up with a yearning to do something that could change the world. She rang other co-director Carmel-Maria Savaiinaea that morning, asking if she could summon young Pasifika creatives together.

And the next night - a group of 150 dancers, actors, and poets met in a University of Auckland study hall - when it was clear that a play was their best means of world change. 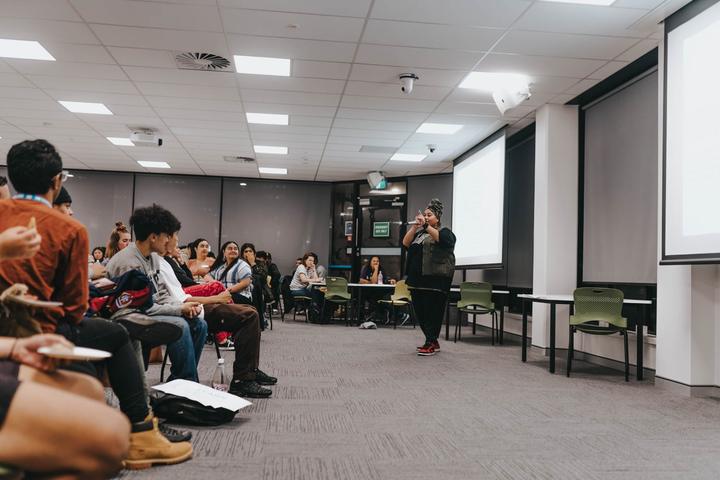 Savaiinaea said Pasifika young people grow up to believe their voices aren't valuable, in which the production has helped them empower each other.

"I don't even know why it became a thing for just adults to take over everything and just sort of silence the voices of the young ones," she said.

"I mean growing up in a Pacific Island family - if you're younger than me, you be quiet. You don't speak unless you've been asked to speak. And then I've taken that around with me everywhere." 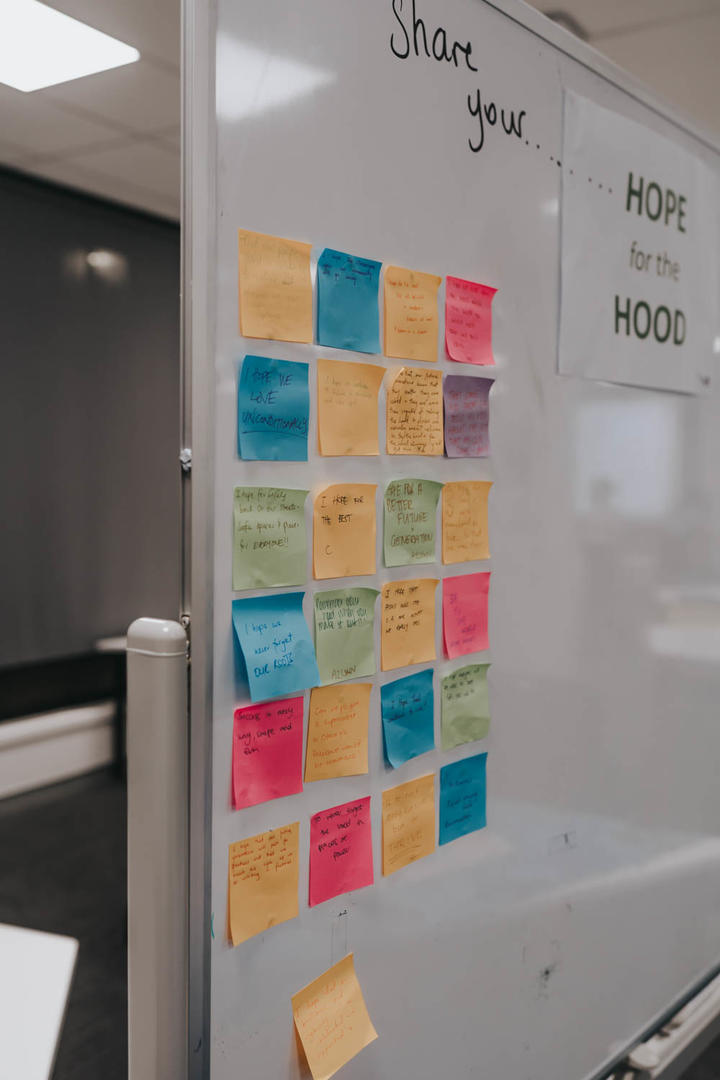 Young Pasifika share their thoughts on their hopes for the hood. Photo: Supplied / BRAVE The Village

She said her students are afraid their ideas and views on the world aren't good enough.

"I look at them and say 'when I look at you and I see that you're so defeated and you don't believe in yourself and you think that you have to wait to get to a certain age to do amazing things'," she said.

"I go 'man', it breaks my heart - because you don't realise what you have yet."

Brown Paper Bag opens this evening and will run every night until Sunday. Tickets are available on Eventfinda.