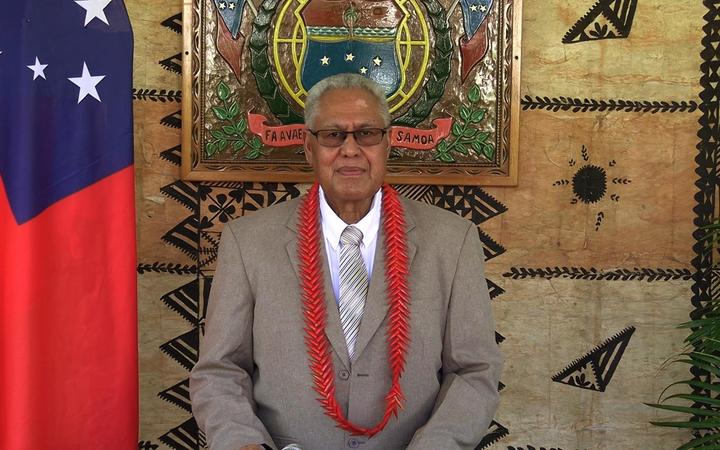 He made the announcement on television last night ahead of today's deadline set by the Supreme Court for parliament to sit after the April election.

The FAST party won a slim majority but the rival HRPP remains in a caretaker role, insisting that the parliament must have six seats for women.

Only five women were elected and Tuimalealiifano said this has to be taken into account.

"The constitutionally guaranteed seat of the additional woman member in parliament in accordance with Article 44 (1A) of the constitution of Samoa has not been activated yet although the Court of Appeal has confirmed that a sixth woman member is mandatory."

Tuimalealiifano said because of the uncertainty over the seat, parliament cannot be convened now.

He also said the Supreme Court has no jurisdiction to order the convening of parliament, accusing the Court of showing flagrant disregard of the powers of the position of the Head of State.