The Tongan prime minister's insistence on defending a government minister convicted of fraud will again be subjected to public scrutiny with sentencing in the case to be handed down this week. 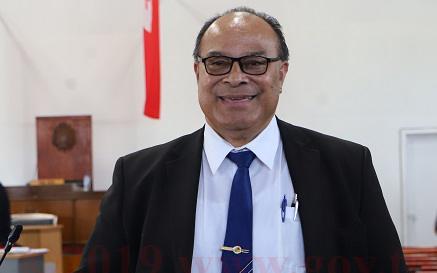 The minister for infrastructure and tourism 'Akosita Lavulavu was earlier this month convicted of three counts of fraud alongside her husband 'Etuate Lavulavu.

The charges date back to 2016 when the couple falsified student documents in order to gain access to $US250,000 in government grant funding for a school they ran privately.

"This is an example of the worst sort of dishonesty," remarked Justice NJ Cooper in his verdict.

"The conduct of these defendants would be disgraceful in anyone, but for a member of cabinet, and a man who used his political connections and position to facilitate these frauds, goes beyond just criminally reprehensible," he said.

The couple are to be sentenced on Friday 2 July. 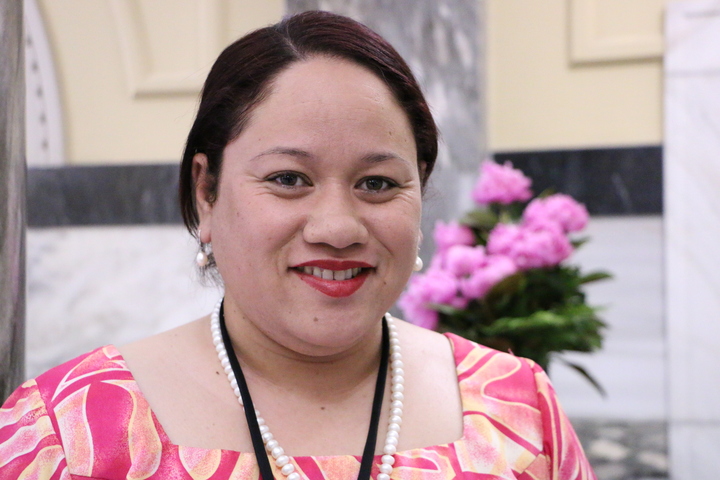 RNZ Pacific's Tonga correspondent Kalafi Moala said the public has been calling for 'Akosita Lavulavu to be sacked from Cabinet but to no avail.

"Not only she did not step aside, but the prime minister was called upon to fire her and instead of firing her he has come across defending her, defending both of the Lavulavu's," Kalafi Moala said.

Mr Moala said what is even more concerning is the prime minister continued to defend the couple after they were convicted of fraud.

"The Lavulavu's have never declared that they are going to appeal but the prime minister has come forward and said, yes, there is going to be an appeal. So that is a major concern for what stands in front of justice, to block justice here, and it comes from the very highest, the leader of our government," Kalafi Moala said.

Despite being convicted as co-conspirators on all three counts of fraud, the couple are facing to very different scenarios when it comes to their sentencing.

'Akosita Lavulavu is a first-time offender and likely to get a mitigated sentence.

But her husband 'Etuate has had two previous fraud convictions.

In 2004, as a serving Tongan MP, he was convicted and fined in Utah for two counts of illegal use of a birth certificate in the United States.

And in 2015 'Etuate Lavulavu was convicted of bribing voters and stripped of his then ministerial portfolio as well as his parliamentary seat.

In the wake of that fiasco, 'Akosita Lavulavu, contested and won the by-election for her husband's former Vava'u 16 seat becoming Tonga's 5th ever woman MP.

She retained her seat in the 2017 election but was stripped of her ministerial portfolios in 2018 by the then prime minister 'Akilisi Pohiva after she was arrested and charged with fraud alongside her husband 'Etuate Lavulavu.

In 2019 after 'Akilisi Pohiva's death 'Akosita Lavulavu switched parties and supported Pohiva Tu'i'onetoa's successful bid for the prime ministership and was subsequently given ministerial portfolios for infrastructure and tourism in his new cabinet.

According to Kalafi Moala, for the three fraud convictions, the Lavulavus are facing a maximum penalty of over 7 years in jail.