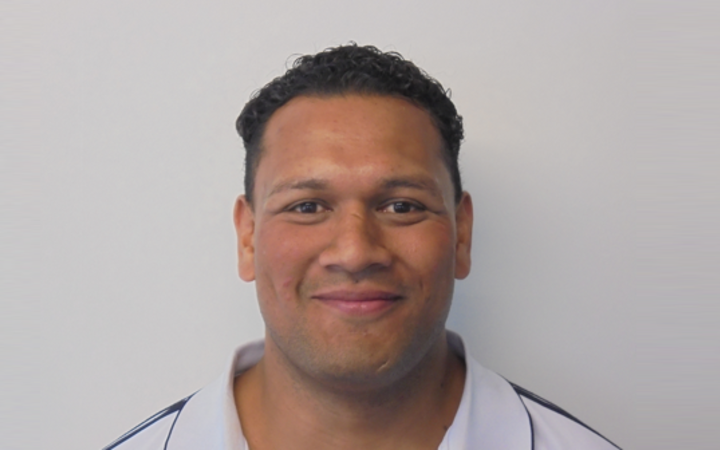 'Isileli Kaiongo Tupou wants to encourage young people to choose support work as a meaningful and life-changing career, an opportunity to grow as a person and open doors to new meaning and opportunity.

Tupou is a disability support co-ordinator for Vaka Tautua in Canterbury - a team committed to improving the health and wellbeing of Pacific peoples, families and communities. Vaka Tautua provides community support for older people, people living with disability and those needing support for mental health.

Born and raised in Tonga, Tupou received a three-year scholarship after completing high school to study at University in Kyoto, Japan where he gained a BA in Zen Psychology, using Buddhist principles, to help people. He later played for the Mitsubishi rugby club in Japan and then pro-rugby in France for Lille Métropole.

Before managing the Christchurch branch, Tupou represented Ikale Tahi from 2006-2010 and it was those years of professional rugby that planted the seed for his passion to work with people with disabilities. 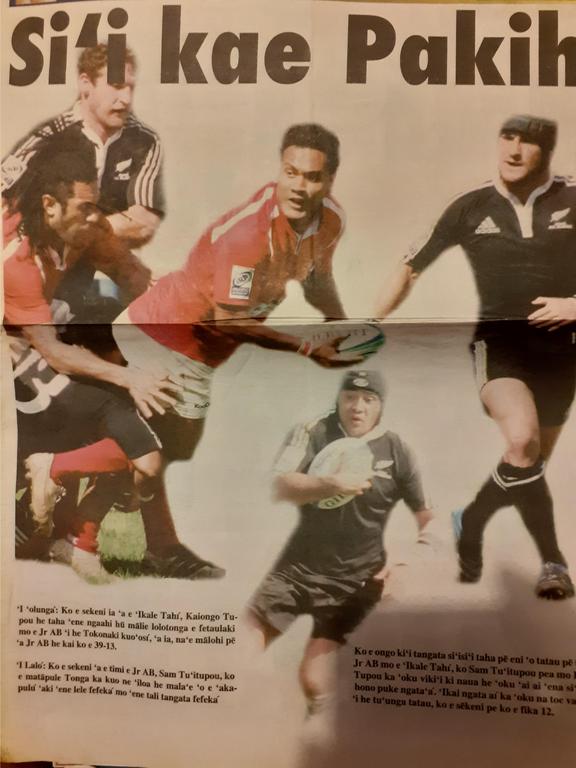 "So, my job while playing rugby was a sports development officer for Tonga Association Sports Affiliation, or what it was called then, which came under the Ministry of Sports.

"They gave me the opportunity to train young children with disabilities in shot put, preparing them for the Oceania Paralympics.

"I also did volunteer work for Tonga Red Cross, helping kids with autism by taking them to do activities in the beach to teaching them sport," he said.

Planning life after sport was always on Tupou's mind and he said getting in touch with his agent, who was based in Christchurch, was life-changing and the start of his journey with Vaka Tautua.

"I have been in this role for eight years now and I love it! I loved working with people with disabilities back in Tonga and I enjoy still here in New Zealand.

"The people I work with inspire me and reminds me to not take things for granted, that there are a lot of things we should be grateful for," he said.

Tupou has seen a positive change in the Pasifika community on how they view and treat people with disabilities.

"I remember there was a time where the stigma of fakama (shame, embarrassment) and misinterpretation of disability from a traditional point of view was that it was a curse.

"Nowadays, that's not the case. People with disabilities are a blessing, and I think we can learn a lot from them," he shared.

"Information on disabilities is more visible today, which helps breaks the stigma in our communities and Vaka Tautua's primary role is to offer that information and advice to empower Pasifika people from all walks of life." 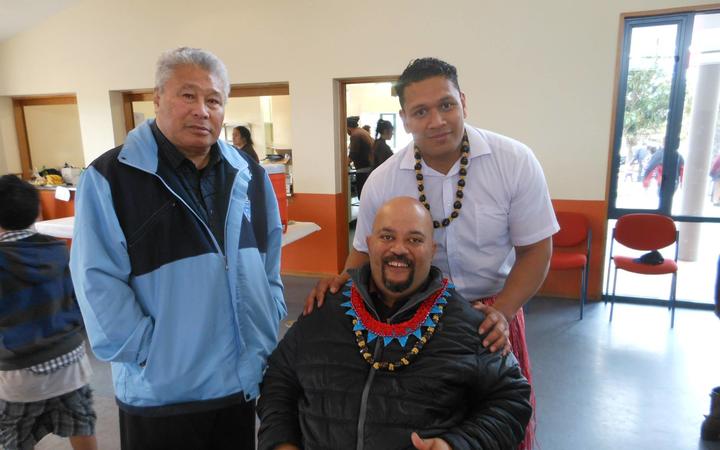 Team leader in Christchurch Kaiongo Tupou with some of the Pasifika community Photo: Supplied / Vaka Tautua

Tupou is encouraging the young Pasifika generation to consider a career in supporting the disabled community.

"Pasifika people have a big heart and we leave no one behind.

"When a Pasifika person turns up on our doorstep, we don't turn them away, that's not us, that's not Pacific and growing up in the islands.

"We grew up in a village supportive model, that humility to ask your neighbour for salt when you're running out of salt, it has to be reborn, those beautiful qualities here in New Zealand that our younger generation be reminded of and that's why this line of work is better suited for Pasifika," he said.