Tim Masiu, who is the Communications Minister in the James Marape Government, has confirmed that one man was killed and others injured.

He said reports of houses being burnt down are incorrect, though several huts were destroyed. 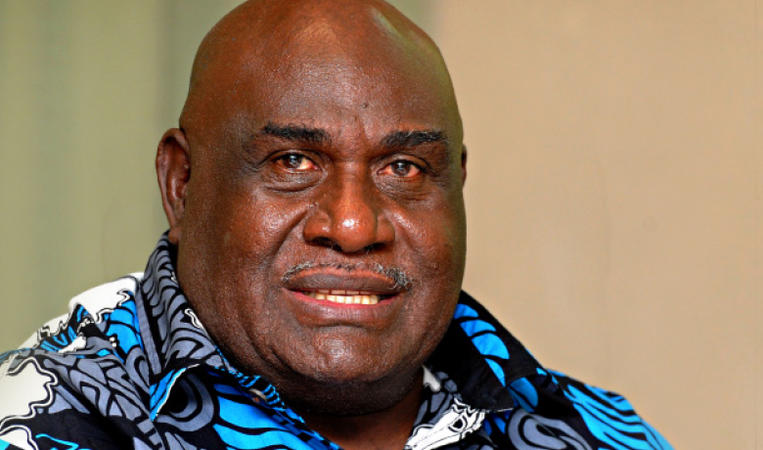 Mr Masiu said in the past in Bougainville such disputes would have quickly escalated to involve entire communities but that is no longer the case.

"It's been contained and there is no more fighting, no more disputes. Both families want to come come back and shake hands and live and the incidents, the killing and all that, those will be sorted out in their own village ways.That is to compensate and say sorry to each other," he said.

In one case a man accused of using sorcery was beheaded.

The Bougainville President, Ishmael Toroama, has recently spoken out about rising violence and lawlessness in the region.

He has warned it could harm Bougainville as it moves ahead with preparations for independence.