Manu Samoa's first rugby game in more than 600 days will be played behind closed doors after the Wellington region moved to alert level two. 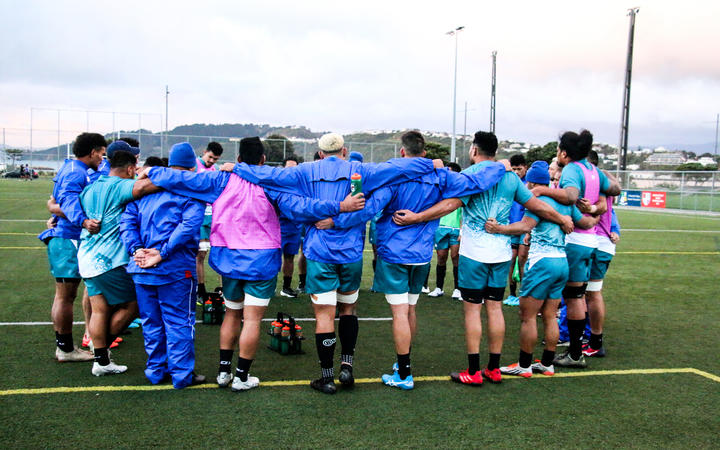 Manu Samoa open their 2021 season against the Māori All Blacks in Wellington. Photo: Facebook/Manu Samoa

Sky Stadium said all tickets for Saturday's clash against the Māori All Blacks will be refunded.

Manu Samoa coach Vaovasamanaia Seilala Mapusua, said they're looking forward to their first game in New Zealand but disappointed that their fans won't be able to see them play.

Saturday's clash will be Samoa's first taste of international rugby since the 2019 World Cup, while they last played in Wellington back in 2004. 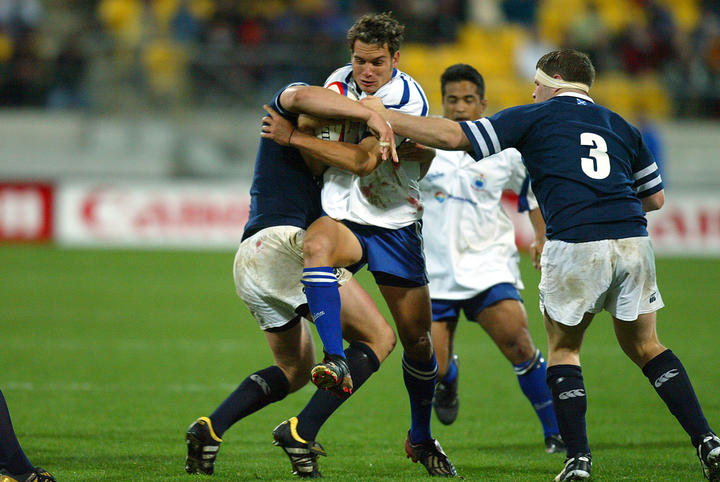 Lakapi Samoa CEO Vincent Fepuleai said while it was disappointing fans can't attend the game in Wellington, they look forward to welcoming Samoan supporters in Auckland for the second match of the series next weekend.

The alert level change comes after an Australian tourist who visited Wellington over the weekend tested positive for Covid-19 on his return to Sydney. 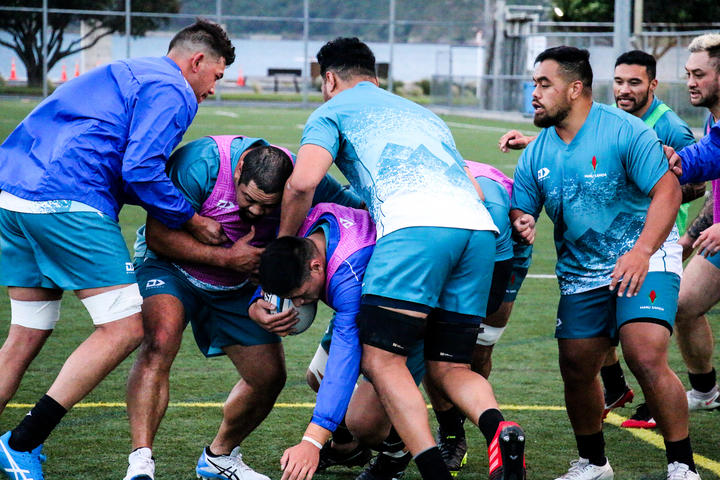 Wellington, Wairarapa and the Kāpiti Coast are now at alert level 2 until 11.59pm on Sunday.

The Wellington Sport and Recreation Awards were streamed online because of the move to alert level two. 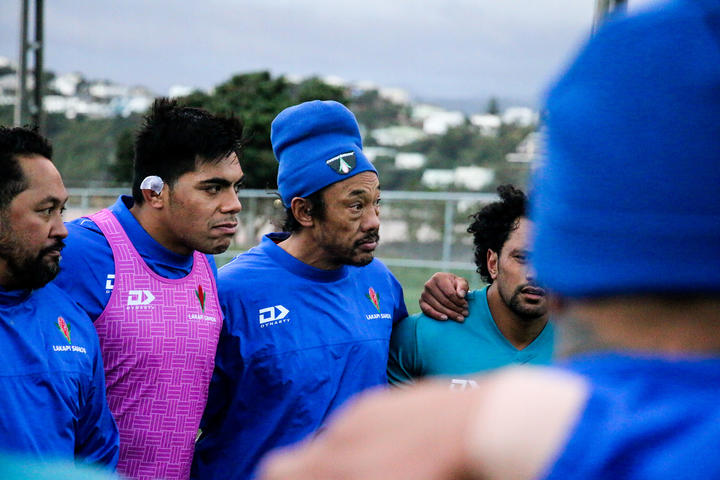