The Guam men's basketball team is now just one step away from their first appearance at the Asia Cup. 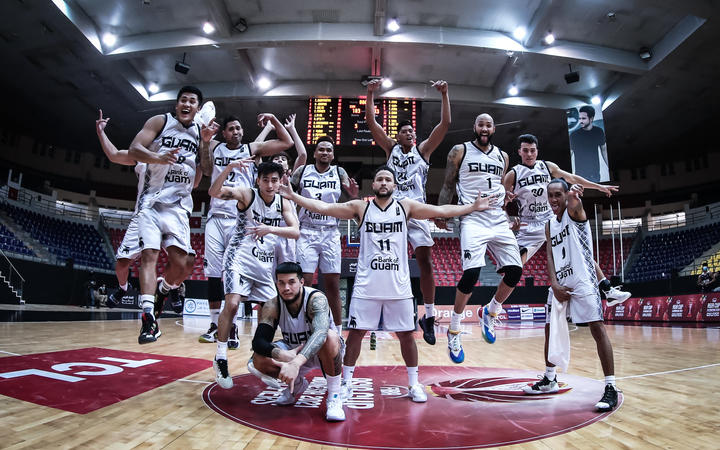 The US territory beat Hong Kong in back to back games earlier this month to secure third place in their qualifying group, and set up an effective winner-take-all showdown against Chinese Taipei in August.

Australia and New Zealand qualified for the Asia Cup as Group C winners, despite only half of their games being completed.

Guam coach EJ Calvo was excited to still be in contention for the main draw.

"It was just nice to be out there working at our mission that we set way before we played any of the qualifier games," he said.

"We knew that we had to take care of business against Hong Kong and see what happens next and we did that, so we're just excited to move on to the next phase."

The Pacific Games champions prevailed 103-83 in the first game, off the back of only two practice sessions, before a 112-66 blowout win two days later.

Calvo said they would have loved the chance to play their remaining games against Australia and New Zealand.

'We were very sad we didn't get to host two more games in Guam, which was making history for our island to host games of that calibre.

"The first game, in spite of us not winning, it was just a great experience having New Zealand come to Guam and put on that show for our fans," he said.

"We were hopeful to play the other three games in one of the bubbles but weren't exactly sure what would happen next. We just knew that we needed to beat Hong Kong, which was always a big deal for us." 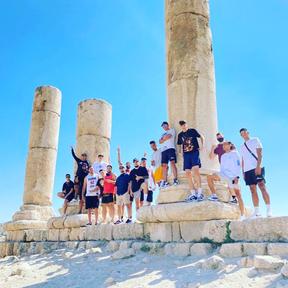 The International Governing Body, FIBA, ruled this week that qualification from Group C would be based on the games already played.

Australia, New Zealand and Guam all won two out of three games but the Boomers pipped the US Territory on points difference, while the Tall Blacks beat them by 17 points in their head-to-head matchup.

Calvo was disappointed but said they understood it was complicated, with the Asia Cup due to tip-off in less than eight weeks.

"We understand the difficulties for Australia and New Zealand to be able to travel and attend the competitions," he said.

"We did question whether because we showed up and competed would we have an advantage in terms of because it was a big sacrifice and expense even for us to make that trip." 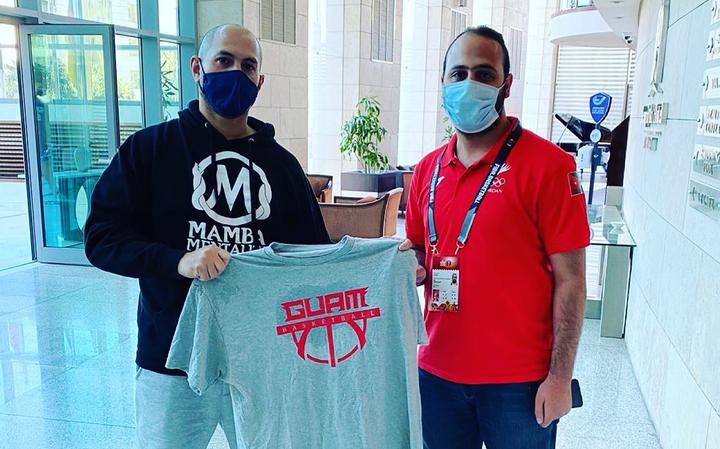 Instead Guam will arrive in Jakarta a week early and are pencilled in to face hosts Indonesia, who have already qualified, and Chinese Taipei for one of three remaining qualifying berths in the main draw.

EJ Calvo said they would rather player two games against Chinese Taipei but either way it will still be a tough ask.

He was missing three players against Hong Kong and said they will try their best to be at full-strength in August.

"Timing is everything of course and for a couple of our guys who have professional responsibilities it gets difficult.

"We have a fair amount of our roster who are college students who should be able to participate, even if they take their classes online and continue to do schoolwork while travelling.

"But we have a mix of players with different situations and we're going to try our best to go and pull everyone together and get ready to go compete."

Chinese Taipei are ranked No.67 in FIBA's rankings, Guam are at No.85. 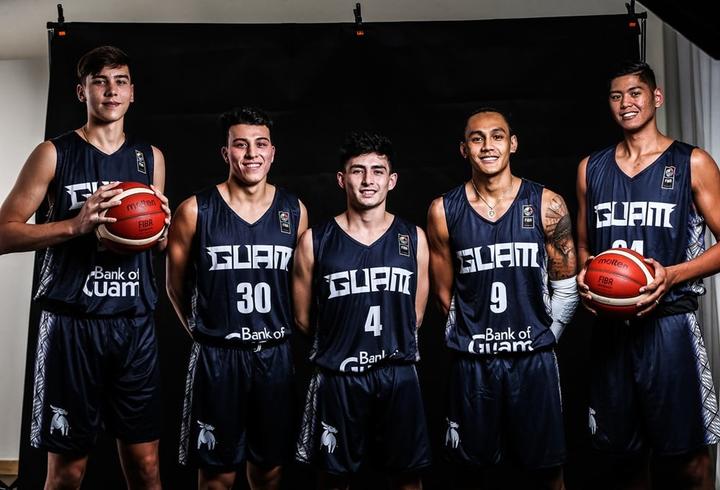