Political tension is rising in New Caledonia as a third referendum on independence from France is planned in December.

The decolonisation process under the 1998 Noumea Accord is nearing its conclusion and scenarios are being drawn up for how to deal with the result.

In 2018 and 2020, a majority voted against independence, but the winning margin shrank from 56.7 percent to 53.3 percent, leaving the electorate as divided as ever.

The path to the third referendum has been fraught as no consensus for a date could be found, with Paris ruling out the period straddling next year's French presidential election.

In 2018, the date of the first referendum was approved in an unanimous vote by New Caledonia's Congress.

Last year, because of the emergence of Covid-19, the vote was slightly delayed but Paris chose October as a compromise between the dates proposed by the rival sides. 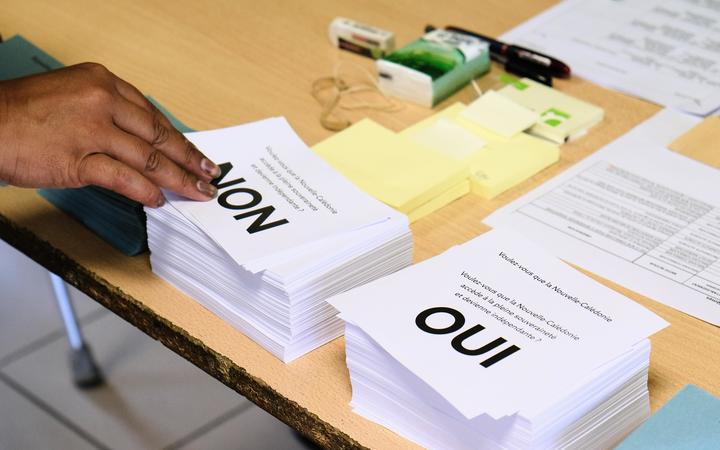 Although the Noumea Accord stipulates a two-year gap between the votes, the overseas minister Sebastien Lecornu announced in Paris earlier this month that the referendum would be held on December 12th.

The announcement came after a meeting with New Caledonian leaders invited to Paris last month to canvass the territory's future.

While anti-independence politicians have in the main welcomed the date, the pro-independence side keeps describing the choice as a "unilateral decision".

Daniel Goa of the Caledonian Union said the date chosen by France was one to "suit itself'" and "to respond favourably to the 'no' supporters, giving them to hope for an easier victory."

He added that those who "think of purging the question of independence by shortening the referendum deadlines are seriously mistaken".

Louis Mapou of the pro-independence UNI, which stayed away from the Paris talks, told Radio Oceane his side "is mobilising to continue to demand that the referendum be held in 2022."

However, a signatory to the Noumea Accord and former New Caledonian president, now member of the French Senate Pierre Frogier views the referendum process as "useless".

"Neither of the two camps will ever submit to the convictions of the other and whatever the result, our convictions and those of the separatists will not vary", he warned. 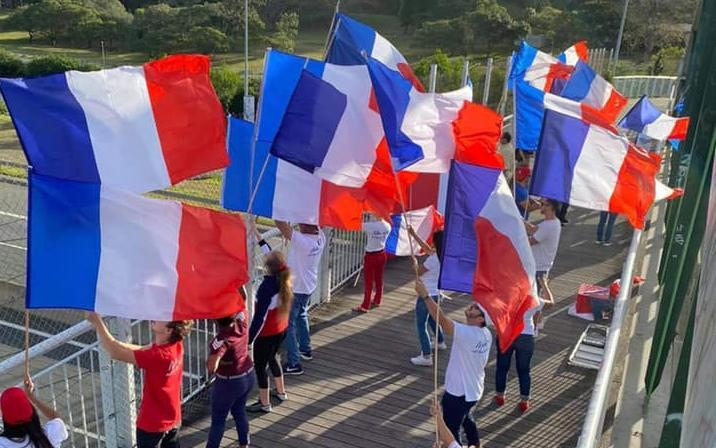 At the Paris meeting, Lecornu discussed France's outline of what the legal, economic and financial implications of a 'yes' or a 'no' vote would be.

Both options raise complex issues, be they short or long-term.

Within the next few weeks, the Paris meeting will be followed by an official sitting of the signatories to the Noumea Accord although the exact date and venue are yet to be announced.

Usually convened once a year and chaired by the French prime minister, the meeting will allow the parties to table their agendas and discuss the final phase of the Accord.

The post-Accord challenges have been raised by Lecornu at the Paris meeting, describing them as vital for voters to know when they cast their ballots.

He has also spoken of a post-referendum "convergence period" to June 2023 in case of a no-vote, which would be followed by another referendum on a new arrangement with France.

According to Noumea university academic Mathias Chauchat, this risks the undoing of Noumea Accord provisions anchored in the French constitution.

"There is a contradiction between the lapsing and irreversibility of the Noumea Accord. The two concepts cannot be made to coexist. Either the Accord is void or it is irreversible", he noted.

Louis Mapou said the parties making up UNI will soon vote on whether to boycott any additional referendum as suggested by Lecornu.

He hinted at the stance taken by the pro-independence side in 1987 when a French-run plebiscite was rendered pointless by the wholesale absence of Kanak voters.