Tributes have been flowing in from around the region for Pastor Allen Nafuki, the head of Vanuatu's Vanuatu's Christian Council

Pastor Nafuki, who hailed from the island of Erromango, passed away at his Port Vila home last week, a champion of the rights of oppressed Pacific peoples.

A member of the Pacific Council of Churches, he was a leading advocate on regional self-determination causes. 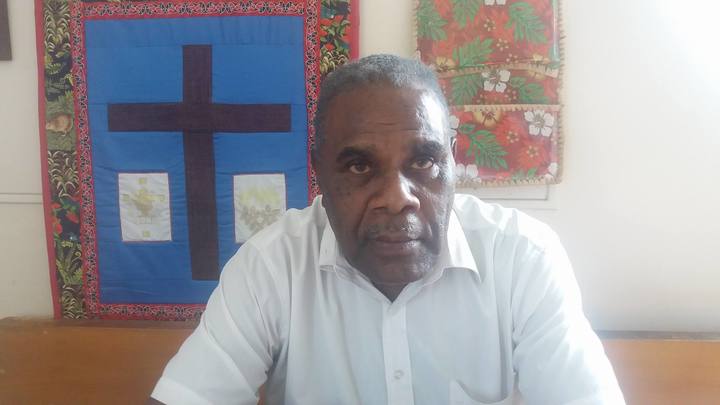 As Chairman of the Vanuatu Free West Papua Association, Pastor Nafuki campaigned for years for the Indonesian-controlled Papua region to become independent.

The general secretary of the Pacific Conference of Churches, James Bhagwan, says Pastor Nafuki did decades of important work and has left a legacy.

Rev Bhagwan says he spoke passionately about aspirations for the freedom of West Papua, Kanaky and Maohi Nui at every opportunity.

He was also concerned about reparation for victims of nuclear testing in the Pacific, and spoke out strongly against domestic violence.

Its leader Benny Wenda paid tribute to Pastor Nafuki's long-running work to push for West Papuans be accepted as full members of the Melanesian Spearhead Group.

Nafuki's funeral was held on 14 June in Port Vila, after which his body was flown to Erromango for burial.