The Marshall Islands is one of few nations in the world to remain Covid-free. But it is following the global trend with rising numbers of mental health issues and domestic violence as seen in populations around the world that are heavily affected by the Covid-19 pandemic, with extended lockdowns and quarantines. 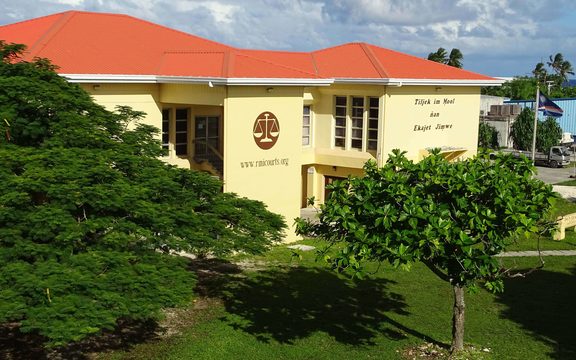 The eight domestic violence complaints filed through June 3 is in fact almost equal to the two-year number of cases of violence - 10 - that were brought to the High Court in 2019 and 2020.

It is not clear why the numbers are surging this year in light of the lack of Covid in the country.

Despite life proceeding in nearly a normal way in Marshall Islands, many have lost jobs or had hours cut as a result of Covid border closures that have hurt the country economically. Globally, domestic violence has increased during the Covid pandemic due to lockdowns and quarantine periods.

In addition to the courts, Dr Holden Nena, who runs the Human Services program at Majuro hospital, said he has seen a spike in recent months in the number of clients seeking help from his office due to domestic violence, depression, substance misuse and other problems.

Dr Nena said he sees a big increase in these problems. Nena is the clinical director of Human Services at Majuro hospital.

"Yes, mental health has been reported from every country to be increasing as much as 50 percent and some places up to even 75 percent," he said. Dr. Nena said that prior to the pandemic, he was seeing four-to-eight new patients per month. But this has changed dramatically. 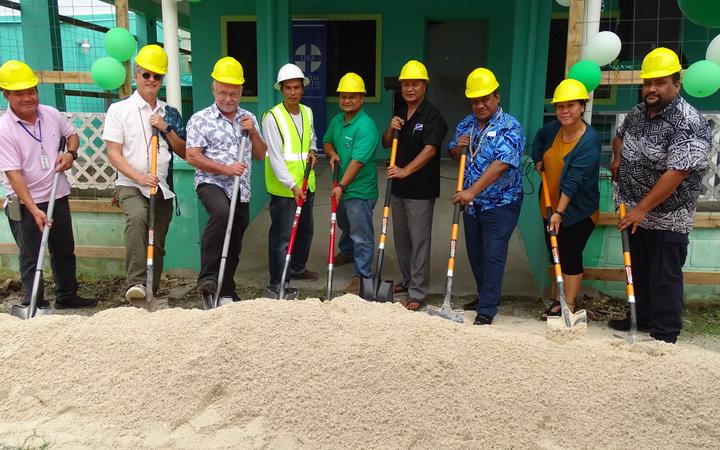 Late last month, the Ministry of Health broke ground for the first mental health facility to be constructed in Majuro. Dr. Holden Nena, the head of Human Services, center, was joined by numerous government and health officials for the ground breaking. Photo: Marshall Islands Journal

In the first one, the seventh TPO of the year was issued for a 42-year-old woman against her 52-year-old domestic partner to prevent further violence.

Judge Witten Philippo said after hearing testimony from the woman, who was represented by attorney Cutty Wase of Micronesian Legal Services, he found that the man had committed and threatened to commit two acts of violence against his domestic partner during May this year.

In one incident, the woman testified that the man had hit her in the legs with a six-inch rock that caused bruises. On another occasion, the woman said her partner who was under the influence of alcohol threatened to kill her and other members of the family when the woman refused to let the man into the house. They have been living together for over 20 years, according to the court file.

The TPO issued by Judge Philippo required that the man stay 200 feet away from the house where the woman lives and not approach within 200 feet of her place of work, as well as not communicating by phone, internet or other methods.

Chief Justice Carl Ingram issued the eighth temporary protection order of 2021 earlier this month. In this most recent domestic violence case, a 34-year-old woman filed a petition with the High Court for protection from her 40-year-old male partner. The petition noted that they had been living together for a year, but since an alleged incident of physical and sexual assault in early June have been separated.

The woman said her partner kicked her while she was sleeping on their living room floor, pulled her hair, punched her face and head. The assault continued until their daughter stopped him, according to the judge's order. Before the police arrived to arrest him, the woman alleges her partner threatened to kill her.

Ingram issued a TPO ordering the man to stay 200 feet away from the house where the petitioner is living, and to not approach closer than 200 feet elsewhere as well as avoiding telephone, internet or other means of communicating with the woman.

The most-ever domestic violence petitions filed by women ever in one year were filed with the High Court in 2017, a total of 16. But they declined since then, dropping to 12 in 2018, six in 2019 and four last year. This year, through June 3, eight women have sought and received temporary protection orders issued by High Court judges.