A Fiji family is mourning the loss of their son after he was killed in the devastating tornado that hit South Auckland on Saturday. 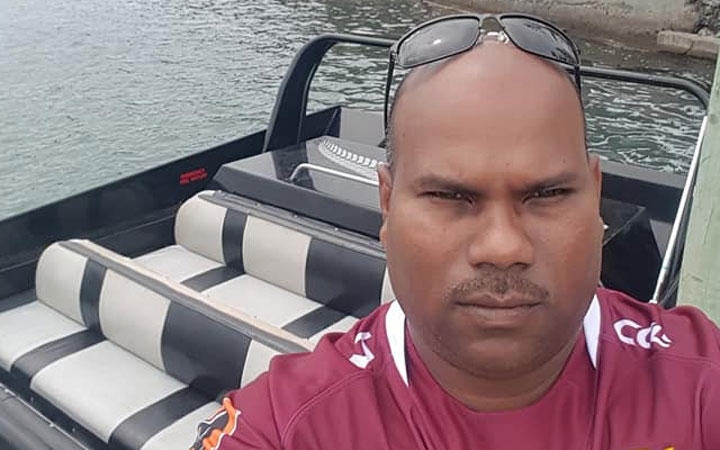 Mechanic Janesh Prasad was working at a freight hub when the tornado swept him up and he struck a container.

Prasad was carrying out repairs when the tornado hit.

Family friend Reg Prasad described him as a much-loved man.

"It's an absolutely terrible shock to his family and his wife is absolutely shattered," Reg Prasad said.

"He's just one of these people who just helps out other people in this world, and a wonderful husband to Mala.

"The daughter is obviously very distressed. The younger son, it hasn't sunk in quite yet," Reg Prasad said. 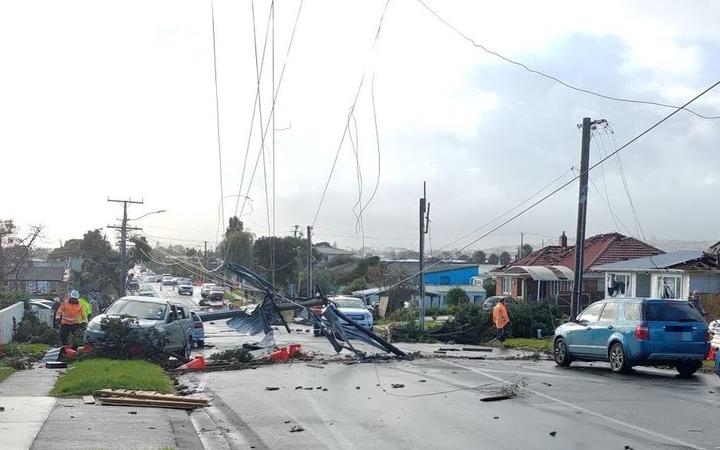 His father, Ram Naresh, told local media the family is devastated and has been left without any means of support.

Naresh said Janesh was his eldest son and the family breadwinner.

Janesh had lived in Vuci, Nausori, before leaving for New Zealand in 2014, Naresh said.

The 75-year-old said he last spoke with his son two weeks ago and Janesh was concerned about his parents' well-being due to the Covid-19 outbreak in Fiji.

Naresh said his son was a hardworking man who looked after his family well.

Naresh said he would have to rely on the government to take care of his 67 year-old wife and their disabled daughter.

He also said he would not be able to attend his son's funeral due to the covid restrictions.

Meanwhile, Reg Prasad has started a Givealittle page to support the family. By Monday, it had raised $NZ44,000.

"We are just so grateful for all New Zealanders to support this family," he said.

"We've had people bringing food, supporting, strangers coming up to the houses and helping out, got a huge network of support coming in at the moment."

A blessing took place on Sunday at the site where Janesh Prasad had died. 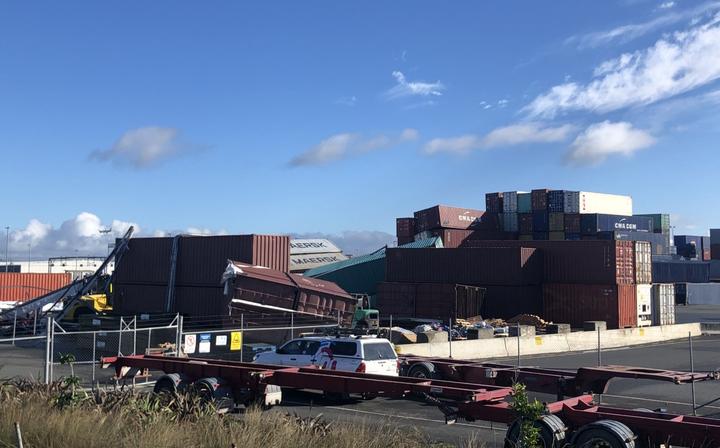