Pacific Island teams have fallen short at the Final Olympic Sevens Qualifying Tournament in Monaco, with France, Russia and Ireland securing the final tickets to Tokyo. 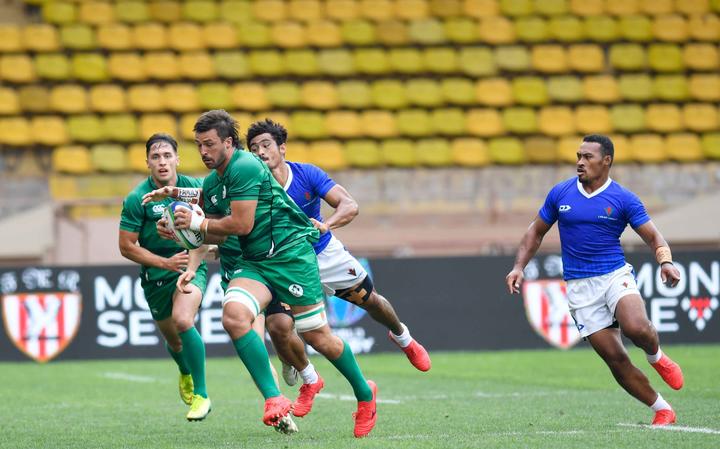 But the Manu were beaten 21-7 by eventual winners Ireland in their final group match on Sunday to finish second in Pool A.

Samoa were no match for France in the semi finals, with the Pool B winners running out comfortable 33-0 winners but it was the Irish who prevailed 28-19 in the final to claim the final Olympic qualifying berth in the men's draw.

When you need a man to produce the goods in the biggest Sevens match in @IrishRugby history, Terry Kennedy's your man...#Rugby7s | #RoadToTokyo pic.twitter.com/aabXKI2A2m

Tonga missed out on the semis after managing just one win from four in pool play but the kingdom still achieved a major milestone at the weekend.

After their first up defeat by Samoa, the kingdom were outclassed 43-0 by Ireland before securing a narrow 21-12 win over Mexico on day one, and let a 10-0 lead slip to lose their final match 26-17 against Zimbabwe. 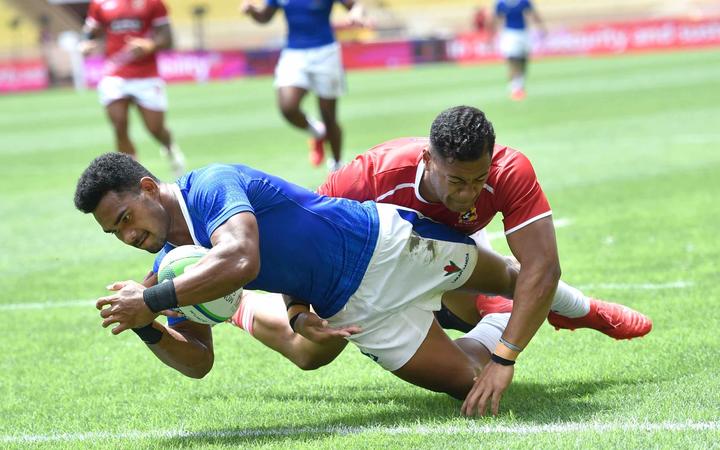 But, while they won't have the chance to light up the fields of Tokyo, the 2023 Rugby World Cup now beckons.

In the women's draw, Samoa advanced to the quarter finals despite winning just one of their three matches in Pool A.

The Manusina were thrashed 32-0 by Russia first up, pipped 15-12 by Argentina before edging Mexico 20-17 to sneak into the knockout rounds, only to find themselves up against Russia once again, who prevailed 29-0. 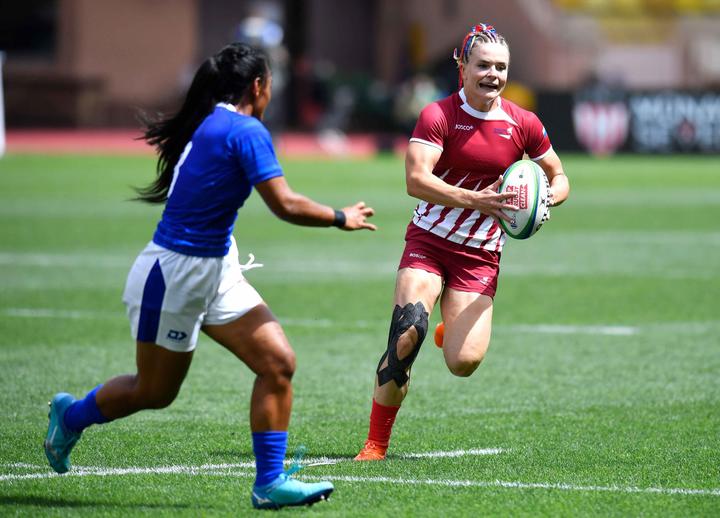 Russia beat the Manusina 7s on their way to qualifying for the Tokyo Olympics. Photo: Giorgio Perottino - World Rugby/World Rugby via Getty Images

Papua New Guinea only played two matches in Pool B, following the late withdrawal of Jamaica, but failed to register a win in the principality.

The Palais were outclassed 46-5 by Tunisia in their opening game before a narrow 17-10 defeat by Kazakhstan.