This comes as the number of Covid cases in PNG has climbed by around a thousand a week since February. 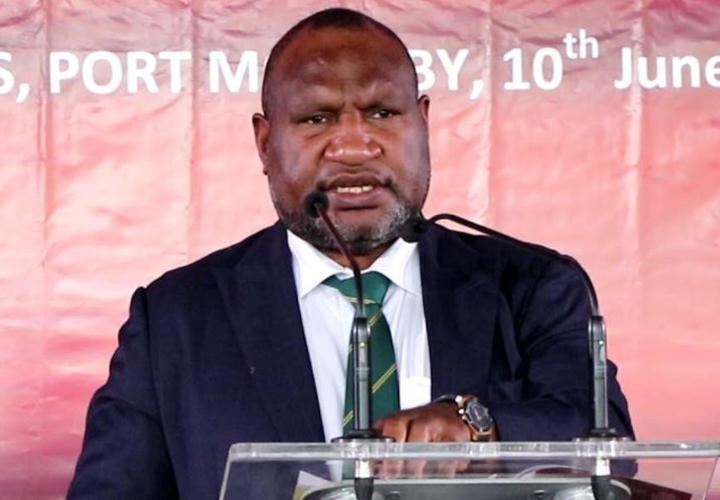 A little over 40-thousand people in PNG have received their first dose of the AstraZeneca vaccine. Six and half thousand of them are health workers, the rest are essential workers and a small number of people with co-morbidities.

But PNG authorities are grappling with vaccine hesitancy, and are anxious to use up tens of thousands more Astrazeneca doses before they expire.

The prime minister, who was the first in PNG to take the jab back in march, has appealed to people to take the vaccine that was made available despite a global shortage.

Marape, who took his second dose of Astrazeneca last week, has moved to dispel rumours about the vaccine, saying it was safe and represented the best opportunity for people to protect themselves against the virus.

He told local media that he hadn't experienced any form of side effects from the first dose and that now, with the second dose, he was on the path to acquiring 80 percent immunity against Covid-19 after 40 days.

But even with the government's vaccination awareness campaign, over 100,000 doses remain in storage and in danger of going to waste. Many of the doses, made available to PNG through the Covax facility, are to expire in either mid or late July.

Marape said his government was doing everything possible to have the vaccine available and that if people did not get themselves vaccinated and then felt sick and maybe died, then they only had themselves to blame.

With the government opting not to make vaccination compulsory, the prime minister emphasised that it was a choice that citizens had to make.

He said PNG was lucky to have access to vaccines earlier this year, thanks to partners such as the World Health Organisation, the Covax facility and the Australian government.

To date, more than 126-thousand people have been tested for the virus. All 22 provinces including the Autonomous Region of Bougainville have reported cases.