Australia's two main lawyer bodies have called for the rule of law to prevail in Samoa following the contested election in April.

The Law Council of Australia President Jacoba Brasch QC said it is the role of the courts to interpret Samoa's Constitution, and to ensure matters arising out of the election are resolved through the proper judicial process.

Dr Brasch said the outcomes must also be respected.

The Australian Bar Association has issued a similar appeal saying it supports the Samoan judiciary in exercising its vital role in resolving the issue.

Workers at American Samoan tuna cannery StarKist are bracing for a one shift per day operation for the rest of the month.

There are normally two shifts per day, but there's been a shortage of fish and employees to process them.

Workers have vented on social media claiming tough working conditions, while those who've taken unexcused absences are being fired. 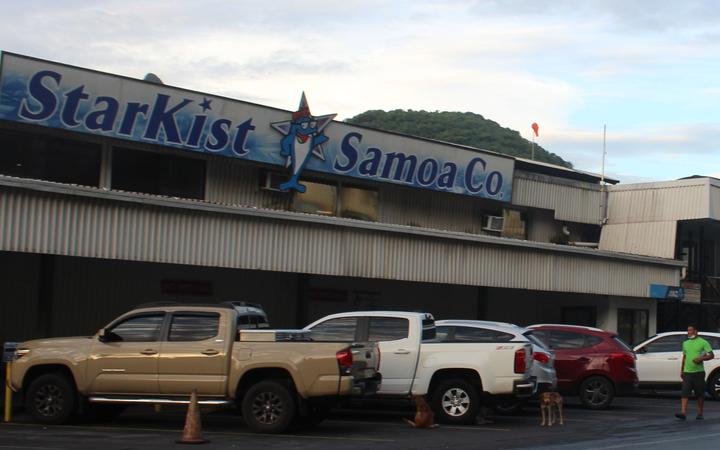 Some of those who've been notified of termination have been missing work for up to months on end, as they've received stimulus checks.

Industry sources told local media StarKist will be using imported fish this month but that this is a temporary situation which the cannery had to take because of the worker shortage.

RNZ Pacific emails to StarKist asking for an update haven't been answered.

Some refugees in Australia are returning to Nauru rather than remain in detention.

The Australian Government is encouraging the move if the refugees get a Covid-19 vaccine first.

The Refugee Coalition's Ian Rintoul said there are about 90 people, who had been taken to Australia from both Papua New Guinea and Nauru for health reasons.

He said while some have been released into the community, others remain in detention.

Mr Rintoul said continued detention in Australia can be intolerable.

"They have been in detention, not just enduring Manus in PNG or on Nauru, but now two years in Australian detention, with no indication from the government that they are likely to be released. Many of them have seen both their mental and physical health situation grow worse in the conditions of Australian detention," he said.

Rintoul said some are people who have been accepted as refugees by the United States but they need to be living in the community before that can happen.

Rebels and police disagree over deaths

There are conflicting reports from rights activists and police in Papua over the death of three West Papuan villagers last week.

But the Nemangkawi task force says the deaths happened after a raid by security forces on a local airport that was occuped by separatists, and the separatists killed the civilians.

Yones Douw claims the police are hiding a crime they themselves committed.

More than 40,000 people in Samoa have now received their first Covid-19 vaccinations.

As of Saturday, 22,299 males and 17,814 females had received their first dose of the two-shot AstraZeneca vaccine.

The current phase of vaccines is being supplied through the global Covax facility which is supplying 79,000 doses for 20 percent of Samoa's population.

The atlas was written under the theme, 'The Ocean: Life and Livelihoods'.

He said Tonga is choosing to ensure a sustainable future for current and future generations.

The atlas' launch also formally recognised the Kingdom achieving its 30 percent Marine Protected Area target last year, a commitment made at the UN Oceans Conference in 2017.