The man who returned a positive test for Covid-19 in the Cook Islands will appear in court tomorrow.

Currently on bail, he has been charged with making a false declaration on a travel document. 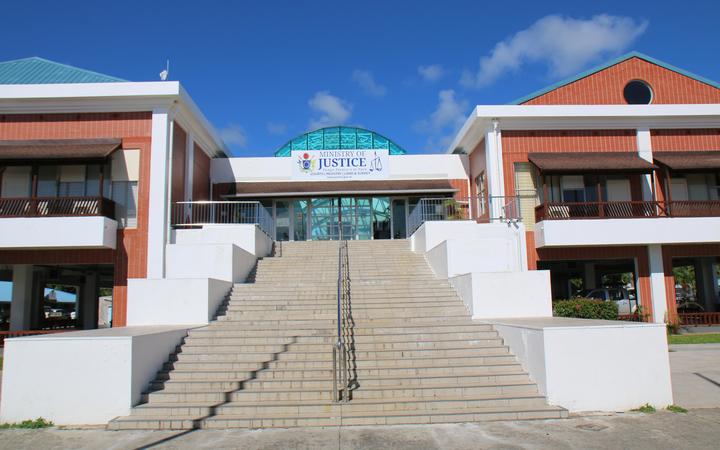 The case is considered historical, presenting a low risk to the public.

Health Secretary Bob Williams says the man arrived in Auckland from Egypt on 5 May, where he tested positive for the virus in managed isolation.

He tested negative before being released from quarantine after which he flew to the Cooks, where he tested positive on 5 June.

All his close contacts have tested negative. 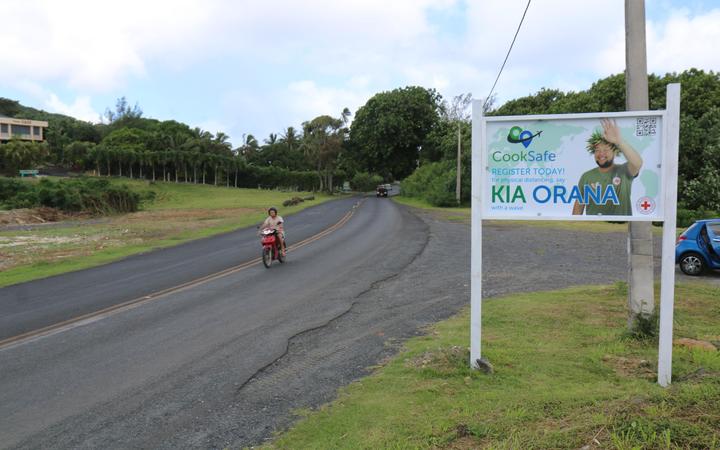 The Cook Islands has reopened to visitors, but everyone has to adhere to certain rules, including using the CookSafe app. Photo: RNZ / Jamie Tahana

New Zealand health authorities have classified it as an historical case, with a low risk to the public.

Still, Cook Islands police arrested the man on Saturday after it was referred to them by Te Marae Ora.

All passengers arriving in the Cook Islands are supposed to declare if they have ever tested positive for Covid-19.