He was also famed for democratic activism, one of the first, alongside the late Prime Minister 'Akilisi Pohiva, to propose political reform. 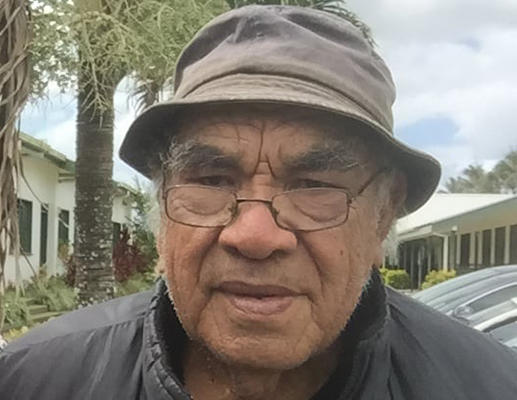 His body has been flown to New Zealand, where two of his children live.

He went on to found The Friendly Islands Teachers' Association, working in primary and secondary schools across Tonga.

He also campaigned for democracy in Tonga, and fought to have the throne relinquish control of the running of government. A democratically-elected government eventually came into force in 2010.

For a time, he served as Tonga's Public Service Commissioner.

Finau Tutone is survived by his wife and four children, all advanced academics in their respective fields.

He is being remembered as a giving man who passionately served his country.