Samoa's attorney-general has applied to have the Supreme Court justices who are set to preside over election challenges disqualified.

The country is locked in a political crisis, with the losing Human Rights Protection Party (HRPP) refusing to concede power to the majority FAST party.

The HRPP insists it won't stand aside until an appeal against a Supreme Court ruling which struck out an extra seat for women, granting FAST a majority, is heard.

The attorney-general, Savalenoa Mareva Betham-Annandale, said parliament could not be called until "this question is settled". 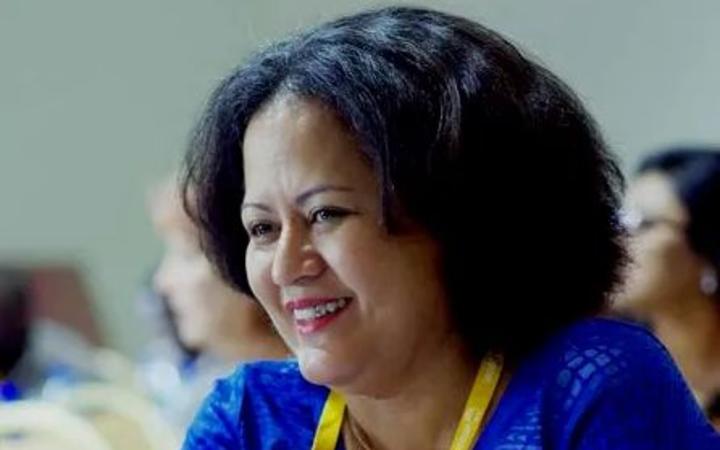 Today, Savalenoa - an HRPP appointee - applied to have the judges recused, in a statement questioning the three justices' impartiality.

"There is now substantive evidence before our office that is questioning the appearance of impartiality and integrity of the judiciary presiding over this matter."

The attorney-general is asking for overseas judges to hear election-related matters.

Meanwhile, another challenge by the attorney-general against FAST's swearing-in outside parliament on Monday has been adjourned.

HRPP argues that the ceremony was unconstitutional, because the Head of State and senior parliamentary officials were absent. FAST argues it was necessary because those officials refused to go, ignoring a Supreme Court order for parliament to sit.

"If we legitimize [sic] this, then anyone in the future can use it as a dangerous precedent to swear in a government under a tent, provided they use a notary public or their very own lawyers to carry it out."

Savalenoa also accused the Chief Justice, Satiu Simativa Perese, of potentially being in contempt of parliament for trying to enter the building on Monday.

The application will be heard this Monday.