New Caledonian politicians have begun commenting on an embargoed French government paper about the implications of the next independence referendum. 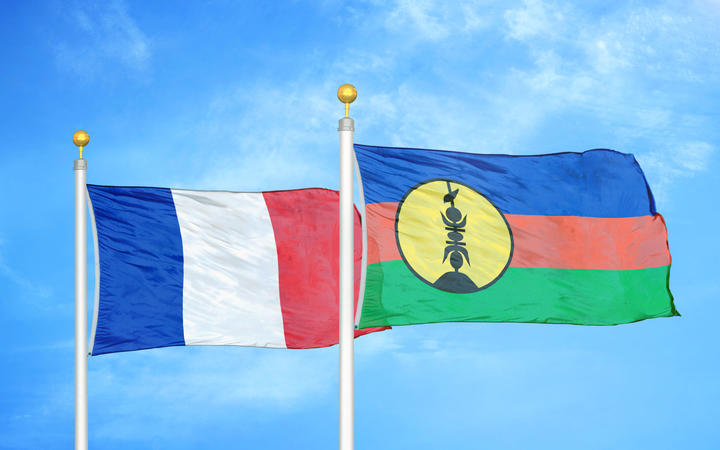 A weighty report on the implications of the next independence referendum for New Caledonia is expected to be made public next week. Photo: 123rf

Media reports said the 44 page outline of what a yes or no vote in the next referendum could mean was not expected to be released to the public until the middle of next week, when New Caledonian leaders are due to start a week of talks in Paris at the invitation of the French prime minister Jean Castex.

The document was only released to New Caledonian politicians who joined the French overseas minister on a retreat last year.

Caretaker president Thierry Santa told the local daily newspaper that the document will feed discussions in Paris around the stance taken by the anti-independence parties.

President of the Southern Province Sonia Backes said the document is extremely precise from a legal and financial point of view.

A pro-independence politician Victor Tutugoro described it as very dense, comprehensive and posing the relevant questions.

Another pro-independence leader Jacques Lalie said he was not surprised about the paper, as the French state was 'at last' interested in a possible yes-vote.

France has been asked to organise a third referendum, which has to be held before October next year, under the terms of the Noumea Accord.