Despite calls to shut down the main island, Fijian health authorities say there is no need to impose lockdown restrictions across Viti Levu.

The government has been urged to increase its alert level amid a surge in Covid-19 cases in the community.

But the Health Ministry said the screening and testing it had done did not warrant any specific areas past the risk threshold to trigger a lockdown. 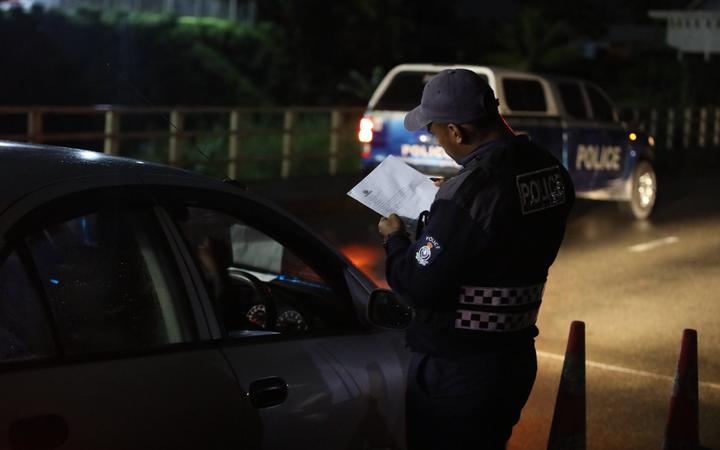 Two weeks ago, the ministry imposed a snap-lockdown in the capital Suva which lasted 26 hours.

Health Secretary Dr James Fong said there may be a need to cordon off certain neighbourhoods and communities as screening zones.

He said as a result of the ministry's contact tracing investigation for case 128, the nurse who worked at the Raiwaqa Health Centre, anyone who attended the Maternal and Child Health Clinic on April 21, 29, 30 and May 3 to May 5 has been urged to remain at home and telephone 158.

"We know that the rest of the staff in the health centre have tested negative so far, and the nurse was wearing a mask while at work," Fong told a news conference on Sunday.

"However, we need anyone who attended the MCH clinic on those days to please call us."

Fong said none of the active cases had severe illness.

Fiji has 37 active cases, 26 of them locally transmitted - the latest three cases were announced on Sunday.

Meanwhile, the lockdown of Wainitarawau Settlement in Cunningham, Suva, and the Vuniwai Settlement on Taveuni was lifted at 4AM today local time.

Fong said the ministry was tasked with upholding the health and wellbeing of all Fijians, from Covid-19 and from a range of other threats.

"If and when we do lockdown, that will occur alongside a whole-of-government and whole-of-society effort to mitigate the economically-devastating impact that lockdowns have in Fiji and around the world," he said.

The ministry is already tracking down these people, he said adding it was vital for these people to self-isolate immediately.

He said the Government had allowed people on Viti Levu, who needed to return to their homes, to enter containment areas.

"We've already seen dangerous instances of abuse of that policy, including some people moving from containment zones into non-containment zones, something we explicitly forbid," he said.

Fong said the government would release a detailed plan on any lockdown measures this week. 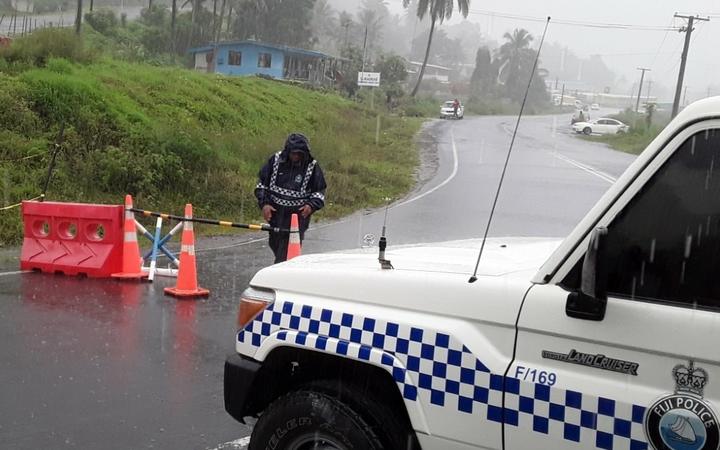 The media was not invited to cover last night's press conference thus Fong's address was shown live on the Fijian Government's Facebook page and his speech was later sent to the media.

During his address, Fong reiterated that some people were not taking this situation seriously enough.

"Our statement reinforces the tightly-controlled movement that is allowed so that Fijians can return home if, and only if, they reside in a containment area.

"No other reason for cross-border travel into containment areas is allowed. Including for cleaning services - a request we've actually received multiple times which I cannot believe some people have the audacity to ask the ministry."

Fong said a "bubble" consists of people who shared their space with, for example, at home with family members.

"Everyone inside your bubble needs to know what to do at home and when going out in public so they can keep your bubble safe."

Fong said if one member hugged someone outside of their bubble, then the bubble was then open and there was more chance of catching the virus.

Meanwhile, more than 317,000 Fijians had been screened through the Health Ministry's stationary and mobile screening operations within the past two weeks.

Fong said the speed and scale of their screening had worked well.

"We go door-to-door, checking for symptoms and confirming that people have not had close contact with Covid-positive patients," he said.

"But due to the nature of the virus and its 14-day incubation period, screening once is not enough."

"So communities that have been screened should expect to be screened again," he said.

"That is necessary for us to give everyone the confidence that we are doing all we can to identify people who need to be isolated."

Fong said this would also ensure people could not spread the virus and where, if necessary, they could receive proper treatment.

Fiji has had 136 Covid-19 cases in total. Ninety-six patients had recovered while there were three deaths reported since the country's first case on 19 March, 2020.