American Samoa authorities are being urged to mount a Covid-19 media campaign encouraging unvaccinated people to get the jab.

Health data shows that 21,365 people, or 64.3 percent of the eligible population, have received their first jab while 18,248 have had both. 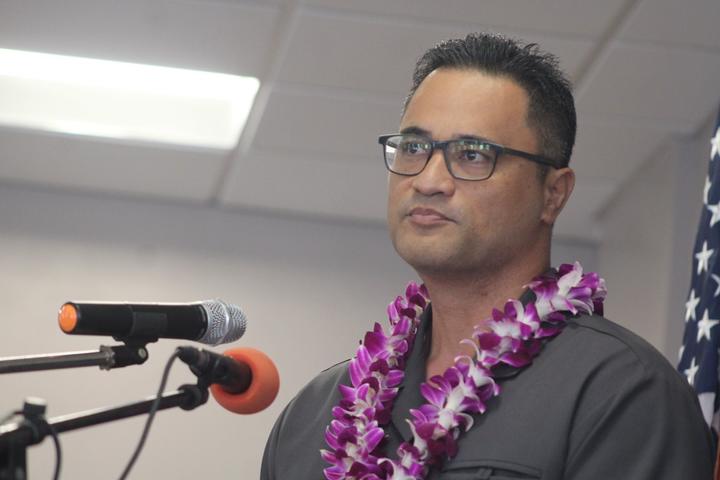 The US territory's Covid-19 Task Force now wants the remaining third of eligible people to get their first shot.

The Task Force chair, lieutenant governor Talauega Eleasalo Ale, said the majority of them were aged between 16 and 30.

Talauega emphasised the importance of having most or all of the eligible population immunised to achieve herd immunity.

He said this would allow them to protect the local population while opening up the borders safely later this year.

Talauega has welcomed news the US Food and Drug Administration (FDA) is expected to approve the Pfizer vaccine for children which will help further protect American Samoa's young people from coronavirus.

The FDA is poised to approve Pfizer's Covid-19 vaccine for young adults age 12 and older later this month.

Talauega said a "media blitz" should be ramped up with Task Force medical team members utilising all forms of media to educate the unvaccinated about the importance of getting the shot.