Tahiti faces a race against time to prepare for the FIFA Beach Soccer World Cup in August.

The Oceania Football Confederation's Executive Committee nominated the French Territory to attend the tournament in Russia, after the OFC Beach Soccer Nations Cup was cancelled because of Covid-19. 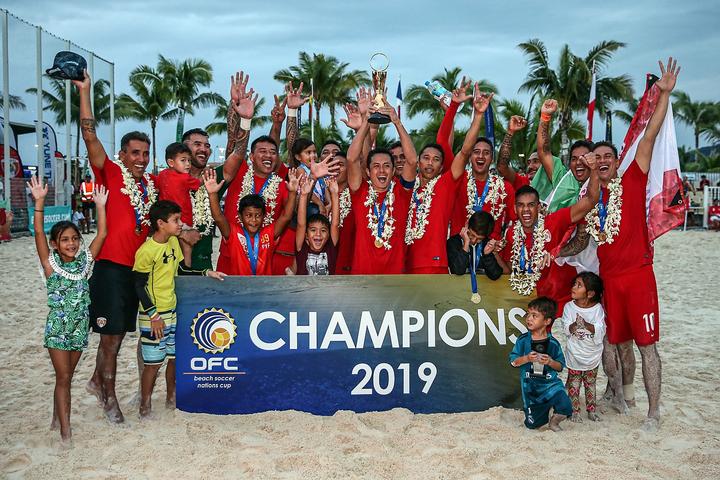 The Tiki Toa have competed at the last five World Cups, with a best placed finish of runners up in 2015 and 2017.

Tahiti missed the quarter finals in 2019 and coach Naea Bennett said they haven't played since.

"We didn't do anything. It was very difficult because most of the players first of all they play normal football, regular football, and this season was very complicated with Covid," he said.

"We had to stop the championship and start again and stop again so...it was very hard." 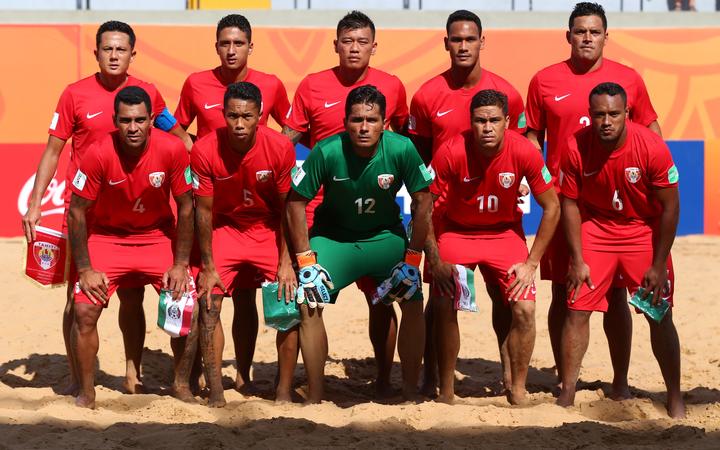 Bennett was a part of the Tahitian team that finished fourth at the 2013 World Cup on home soil and reached the final at the next two tournaments.

With their place in the World Cup now confirmed, Bennett planned to speak with the Tahiti Football Federation about their preparation over the next three months.

"We were waiting to see if we were qualifying but now that the OFC make the decision we will also make the preparations from July."

With the pandemic still out of control in many parts of the world, the former Tiki Toa star acknowledged there was no guarantee the World Cup will go ahead.

"We don't know what will happen next month or the next two months - will the borders open to the public to come to the countries. There's a lot of things we don't know yet," he said. 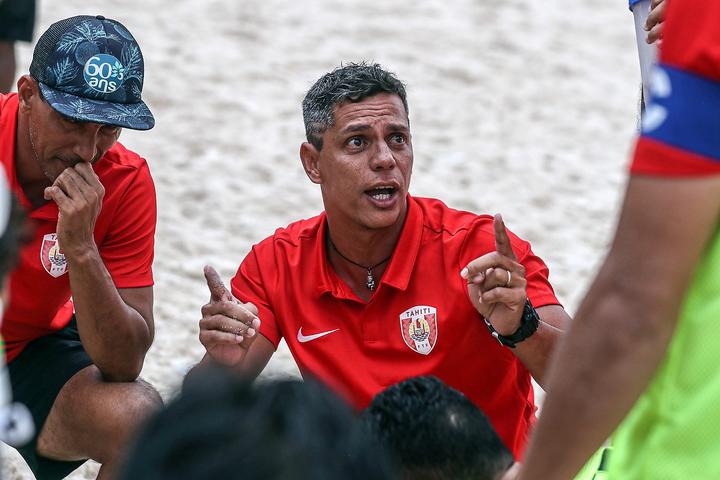 "We have to check what's happening to the world because I'm not sure if they will let us fly to another country for our preparation."

But if Tahiti want to arrive in Russia fully prepared for the World Cup, they might need to depart home shores as early as next month, Bennett said.

"I need at least two months for good preparations and for that we have to fly to Europe maybe one month before the start of the World Cup."