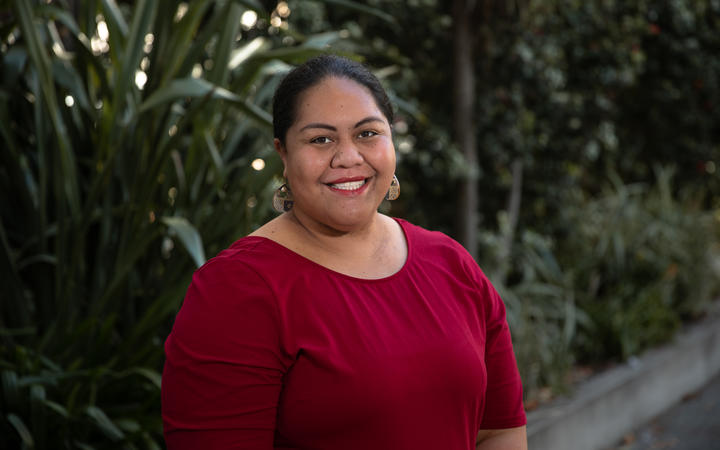 Sela first went to a dark place in the weeks before her son was born. Photo: RNZ / Claire Eastham-Farrelly

A few weeks before I gave birth and during the first year of my son's life, I often went into a dark place where I was intensely worried about my baby, my appetite was all over the place and I was severely irritable and angry at people around me.

It got so bad that I felt like I was changing as a person. Some of my behaviour was odd - I became obsessed with the way the washing had to be done. When my husband did not do it my way, I would raise my voice at him.

On the flip side, every time I looked at my son, cuddled him and was in his presence, I felt myself again. There were two different Sela Janes living in the one household.

I had perinatal depression, which is defined as moderate to severe depression experienced during pregnancy and within the first year or so after childbirth.

Seeing my husband look at me like he was wondering who this woman was was enough for me to say yes to an offer of professional help. 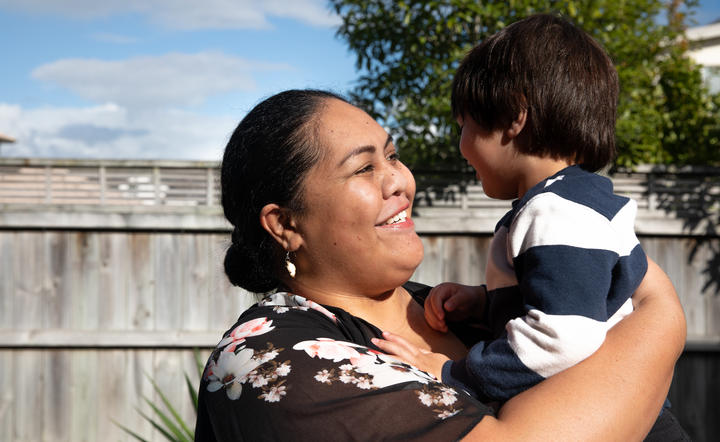 I remember my initial appointment in June 2019. I was full of anger; I broke down multiple times and I could not articulate how I was feeling. Still, the discussions I had with the psychiatrist that day made me feel confident that I could get through my depression.

I was prescribed medication and another appointment was scheduled for six weeks' time. Those weeks between appointments, I was told, were there to give my brain a chance to heal and get used to the medication and I could monitor any improvements to my mood and behaviours.

At first, I was sceptical about taking the medication. Taking medication is not a common practice in the Pasifika community, in part because of money. According to the New Zealand Health Survey, 18 percent of Pacific peoples (compared to 8 percent of the total population) report not filling a prescription because of cost.

But, within two weeks I could see, hear and feel positive changes. I became more aware of myself, to the point I was able to admit that what I was going through was perinatal depression and that it was a medical condition, not who I was as a person.

I started to understand the root of my perinatal depression and I was able to talk to my husband openly about it, which I couldn't do before I sought help. Together we were able to unpack my feelings constructively, talk about my past experiences and how they had contributed to the darkness I was once in. 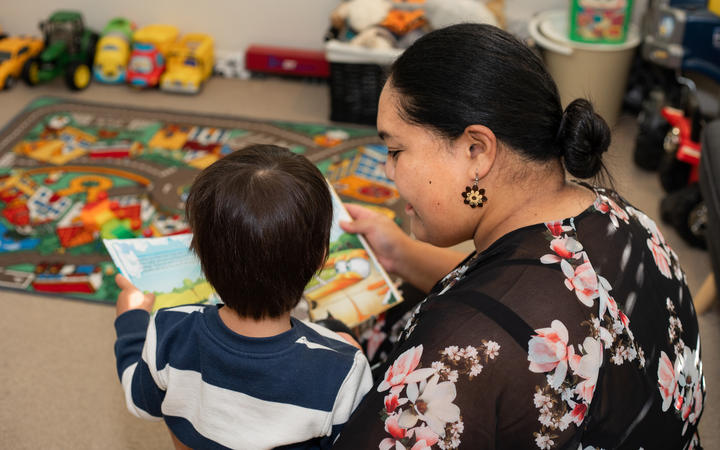 I am a better person for my recovery. I have a better self-awareness of what triggers me, how to recognise when someone is not mentally well and the best approaches to being supportive to family and friends in need.

Last year I applied for a Mental Health Media Grant and this week I published a story on Pasifika women in perinatal mental illness and a video about Pasifika women who have experienced it. As I'm a journalist, the stories I published this week weren't the first I'd produced on mental health in the Pasifika community, but this time, I decided to turn the tables - to use myself as a case study too and write this piece.

I wrote it because I've been speaking with experts about how high rates of Pasifika women experience perinatal depression (an illness that can be life threatening) but low numbers seek help. I wrote it because I remember being scared of seeing a professional and taking medication. But I did it, and now I can join the other women whose stories I've told this week in saying, if you're depressed, there is help available and you can recover.

Rest assured, I have also realised that my way of doing the washing is one of many ways to get that chore done.

*Sela Jane Hopgood is a journalist for RNZ Pacific and was awarded a New Zealand Mental Health Media Grant or Pūtea Pāpāho funded by Frozen Funds Charitable Trust in November 2020 to produce 'A Mother's Cry'.