The New Zealand government's long-awaited apology for the Dawn Raids is a step closer.

The Ministry of Pacific Peoples has responded to an open letter that went viral on social media, saying Minister Aupito William Sio is receiving advice on a formal apology. 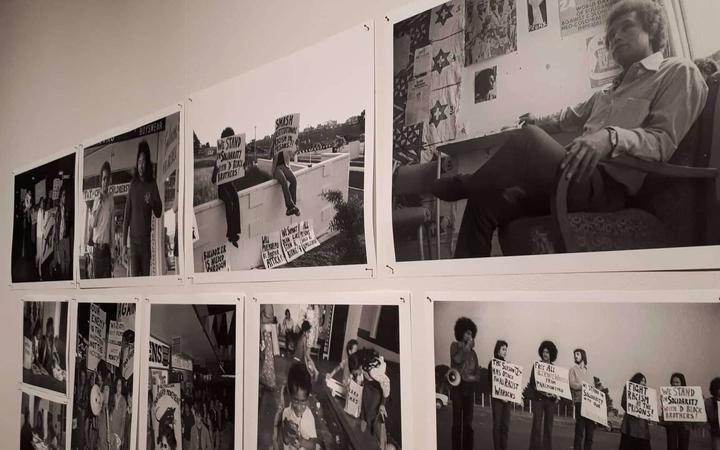 The infamous Dawn Raids of the 1970s were part of a crackdown by police and immigration authorities on overstayers that targetted Pacific Islanders.

Blogger Torisse Laulu circulated the letter, after consultation with Polynesian Panthers co-founder Will 'Ilolahia on its contents. She described it as a win for people power.

"I'm super happy and I think I don't just speak for myself, but also our other Pacific youth and just our Pacific community in general, because this is like a step towards like reconciliation and you know healing, for such a traumatic experience that still has effects today."

Almost half a century on, the legacy of the Dawn Raids has been the subject of increased public discourse, as calls for an apology and meaningful reparations have also grown over the years.

Author and minister reverend Mua Strickson-Pua, who witnessed some of the raids, said an apology was critical for the next step of the development of how Aotearoa New Zealand wants to perceive itself and the way Pākehā are beginning to understand who they are.

He also said an amnesty and pathways to residence for overstayers and temporary workers, as proposed by the Green party, would offer an opportunity to learn from that time and show more humanity to migrants.