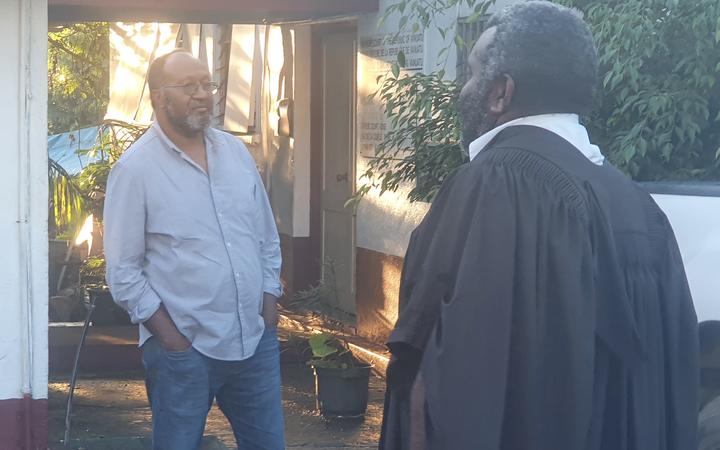 FLNKS will not travel to Paris

New Caledonia's pro-independence FLNKS has indicated it will not travel to Paris to meet with the French prime minister.

Jean Castex has invited various parties to discuss the political future of New Caledonia, and the next steps towards next year's independence referendum.

But the FLNKS said there's no point in having the meeting because there's been a lack of preparation, with an unclear format and agenda.

Salwai was handed a two year suspended sentence in February after he was convicted of perjury.

He is appealing against his conviction, which is being heard this week.

In rejecting the application, the judges said the case was important and needed to be heard.

The Fiji government will go ahead with building a new office complex for the prime minister.

Calls for tender for the project were published in local media this week.

Aboutt 3.5 million US dollars was allocated for the project in last year's budget.

Last year, civil society groups called for the government to reconsider the project, with government funds crippled by the pandemic.