A ground breaking ceremony at the site of the new Solomon Islands national stadium, will be held in Honiara today. 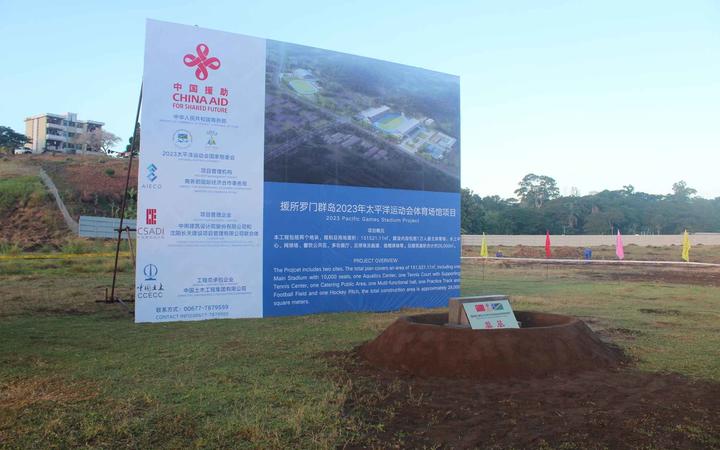 A ground breaking ceremony is being held at the site of the new Solomon Islands national stadium. Photo: Facebook/Sol2023 XVII Pacific Games

The China Civil Engineering Construction Company (CCECC) was awarded the US$25 million dollar contract earlier this year by the Chinese Government to construct the facilties for the 2023 Pacific Games, which will stretch across 14.95 hectares.

"We want the KGVI East running track and football field to be completed first, this is so athletes can start using it to train and practice," explained National Hosting Authority Project Management Unit Supervisor Ken Grossmith. 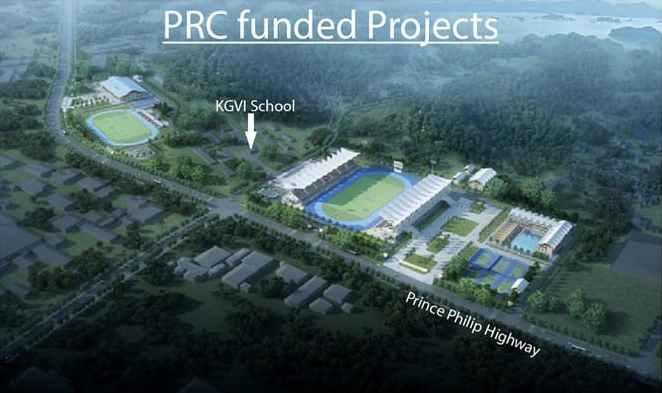 About 120 workers from China, including engineers and site supervisors, arrived in Solomon Islands last month and completed two weeks in quarantine.

CCECC are also looking to employ local workers in steel bar works, bricklaying, carpenters, paint workers and unskilled construction workers. Eventually, it's hoped that up to 300 locals will be employed on the construction project.

CCECC Country Manager Huang Pengfei said they expect running track and football field to be completed by the end of the year.

Construction at all seven sites is expected to get underway in the next two months.