Speaking on Fox Sports at the weekend, Matthew Johns said the brothers wanted to help Toa Samoa emulate the success of Tonga in the international game and had spoken with Sonny Bill Williams about a possible coaching trio. 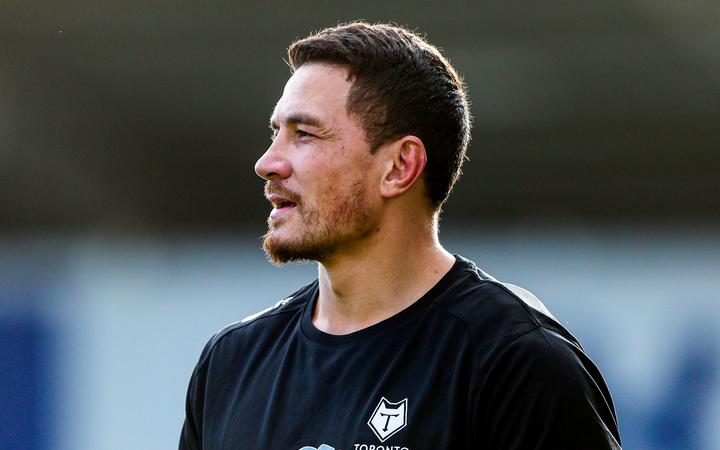 The incumbent Toa Samoa coach Matt Parish has been in charge since 2013 and has coached the team at the last two Rugby League World Cups.

But in a later statement, Tagaloa said Parish was "happy that the Johns brothers and SBW have expressed an interest to help coach Samoa" and intended to reach out to them in the coming days.

A message from Rugby League Samoa President to our fans pic.twitter.com/hM9wAISGQz

He said Samoa had not heard from the Johns brothers or Sonny Bill Williams but were open to discussions about them becoming involved in the coaching set-up.

With my kids being samoan I would also put my hand up to help coach/train Samoa.
Someday my son and daughters will get the chance to represent their mums side. And I too would do it for nothing other than to learn the language and help grow our pacific nations. @SonnyBWilliams https://t.co/FDjpeaJmmd

The 33 year old, who spent 14 years in the NRL with the Rabbitohs, Warriors, Dragons and Broncos, , tweeted that he would help the team for nothing other than to learn the Samoan language and help grow Pacific nations. 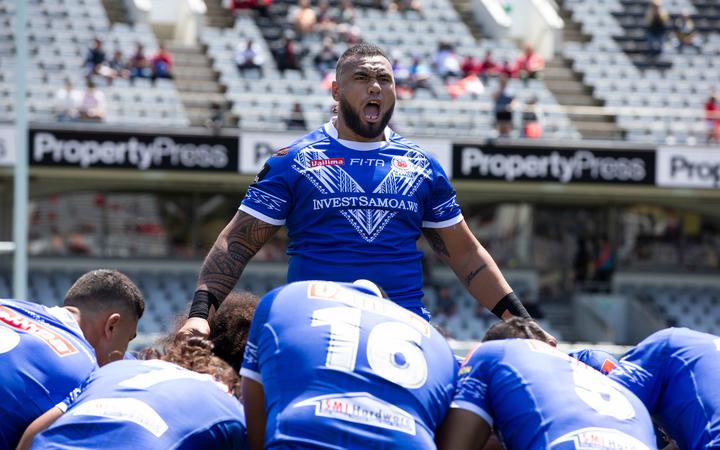 Samoa perform the Siva Tau before a test against Fiji in 2019. Photo: PHOTOSPORT