The brutal killing of a human rights advocate in Tonga has sent shock waves throughout the wider community. 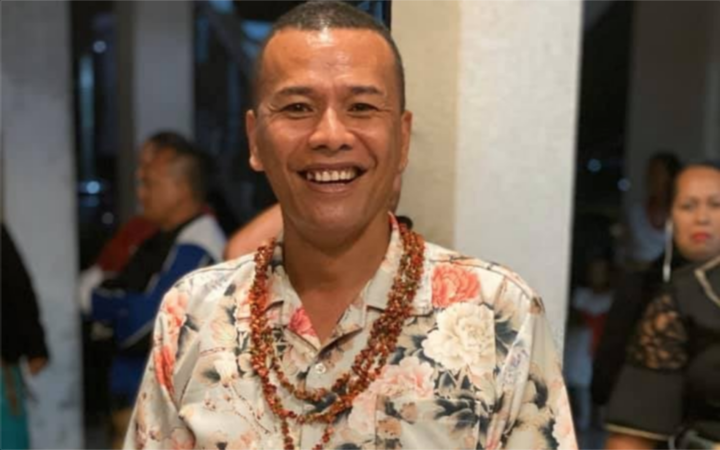 Polikalepo Kefu was known for his work with Tonga's Red Cross, the local media association, and as a voice for youth.

He was also president of the local LGBTQI+ rights group who want to make sure his death is not brushed under the carpet.

Polikalepo Kefu, or Poli, was well recognised for his tireless devotion to a wide range of human rights causes.

The Red Cross described him as a shining star in the Pacific, and globally, who will be remembered and cherished for his dedication to equality for all.

Kefu's battered body was found in the early hours of Saturday morning near his home on Tonga's main island. 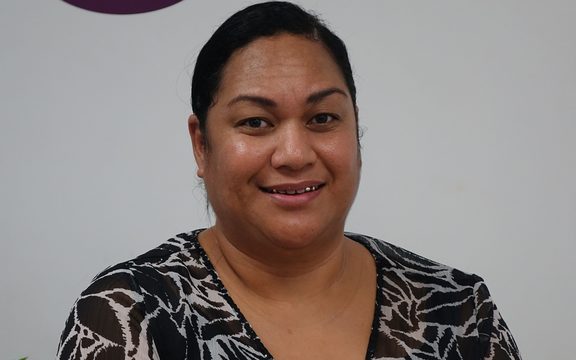 It was a shock to many, according to the director of the Women and Children's Crisis Centre, who had been working with him on Friday night.

"In terms of promoting human rights, gender equality and of course all the advances that Poli has made in terms of LGBTQI community."

"We've achieved a lot in terms of human rights but there is still a long way to go and Poli was one of the very pillars of those activists working very hard to make a life for everybody in Tonga better," continued Guttenbeil Likiliki.

"And so losing Poli is a huge loss. Gone too soon. Gone way, way, way too soon," she said, adding that Kefu's death leaves a huge hole in Tonga's small human rights movement. 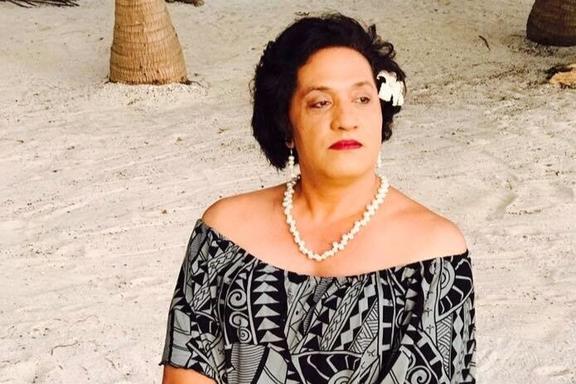 The association's executive director Joey Mataele said Poli's family and friends were in total shock and wanted to start the grieving process by organising his funeral.

"We would like to get on with it and do something and start preparing but we can't do anything until the police finish their investigation," said Mataele.

"But the only thing we're prepared for is, we're doing a candlelight vigil in memory of Poli on Thursday night."

It will be held at the Catholic Basilica of St Anthony of Padua in Nuku'alofa at 6pm Thursday.

"This loss impacts on all our activities. When we are trying to respond to Covid-19, Poli was one of our biggest tools," said Taumoefolau.

"This loss is huge for us in the community in Tonga."

Taumoefolau said it was with heartfelt grief and sorrow that he informed the community about Poli's death.

An outpouring of grief has been expressed on social media calling for #JusticeForPoli from around the Pacific region and beyond.

In true Poli nature, always full of life and laughs. Always so passionately speaking from the heart and dropping spoken gems, knowledge and jokes! Rest in Love Poli #JusticeforPoli pic.twitter.com/ol9eswVAKp

"We worked together during the COP21 Paris Climate Treaty process, so that's where we met and I bumped into Poli at a couple of other meetings as well," said Tuiono.

Poli helped negotiators understand that marginal communities, particularly in the Pacific, were more harshly struck by the impacts of the climate crisis, said Tuiono. 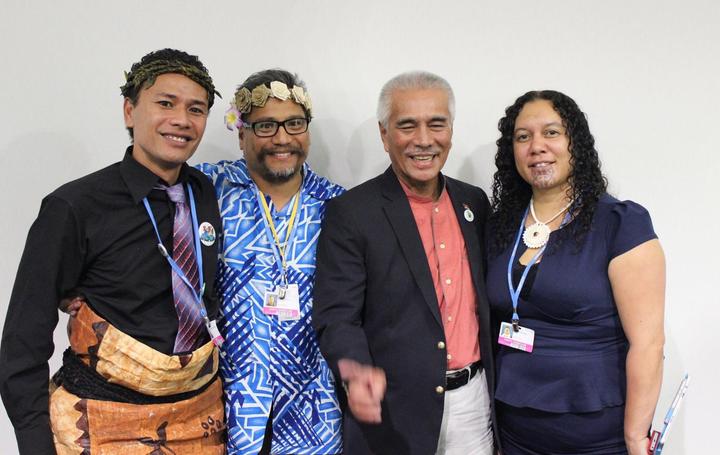 Police deputy commissioner Tevita Vailea said a 27-year-old man from Vava'u has been charged with murder in relation to the death of 41-year-old Polikalepo Kefu.

The man handed himself in on Saturday night and will appear in the Magistrates Court on the 19th.

"The problem is, they don't take it seriously when it comes to the leiti cases," claimed Mataele.

"And that's why we need to make sure that the policies of this country is equally treated. It doesn't matter whether it's a leiti or a woman, it's not only the women who are being raped."

Tongan culture is a barrier to both the reporting and investigation of crimes against members of the rainbow community, added Mataele.

As Polikalepo Kefu's supporters call for #JusticeForPoli, the police continue their investigation into what led to his death.