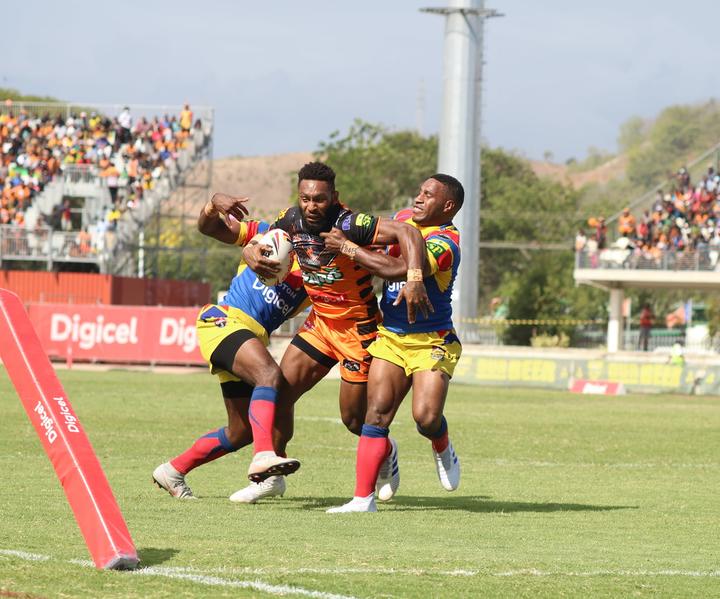 The championship was originally scheduled to begin last month but was delayed following a surge of coronavirus cases in the country.

The Pandemic Controller's Office on Monday granted approval for the competition to get underway provided all matches are played in Port Moresby and Lae, no spectators attend any matches or training sessions and that all teams, players and support staff adhere to the relevant safety protocols.

The Papua New Guinea Rugby Football League was last week given the option of basing all 12 teams in one city and playing games at a location where there have been limited Covid-19 cases, or running the competition in two cities with no spectators until the situation improves.

PNGRFL CEO Stanley Hondina met with the Police Commissioner and National Pandemic Controller David Manning on Monday to clarify what was expected from the rugby league community and urged all franchises to adhere to the protocols.

"For the next five weeks, games will be played in Port Moresby and Lae with NO spectators allowed," he said.

"A review will then be made on the no spectators policy and extending the competition to other centres."

"We had a very successful season in 2020 and repay the 'confidence' entrusted on us to play the Digicel Cup competition."

The directive issued the National Pandemic Controller will come into effect on Thursday, with the first round of matches to be played on Saturday and Sunday.