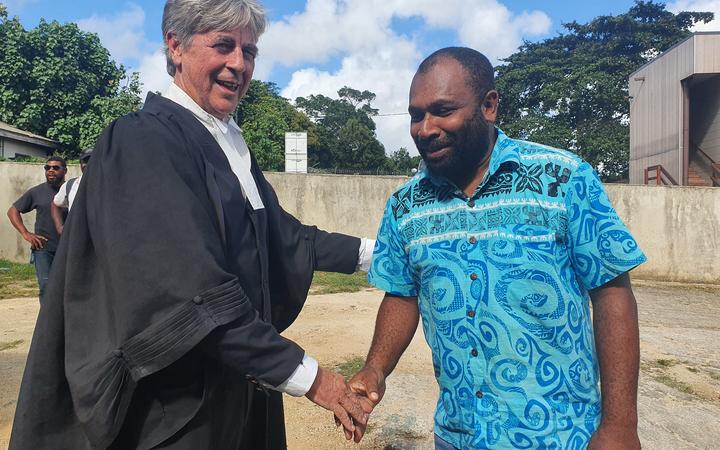 Mahe was alleged to have assaulted a senior police officer in a restaurant in April last year.

He also faced one count of acting disorderly in public under the influence of alcohol, and of two counts under the leadership code.

Only a month before his sacking in May last year, Mahe had been appointed by the former prime minister Charlot Salwai.

When Bob Loughman subsequently became prime minister he ordered the termination of Mahe's appointment, the contract for which was originally to have ended in two years time.

He said he refused the government offer, claiming this led to efforts to terminate his appointment.

Mahe has filed a police complaint against Loughman over alleged conspiracy, and has indicated he will claim for unjustified termination and breach of contract.

His lawyer, Nigel Morisson, has expressed confidence that the government would lose the case.