The president of the Cook Islands Chamber of Commerce is remaining optimistic about a travel bubble with New Zealand opening in May. 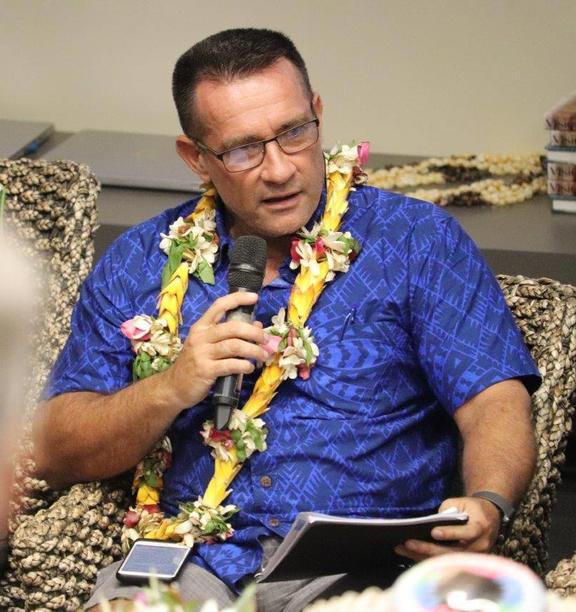 This comes after the May 1st date for the opening, touted by the Cook Islands' prime minister, is no longer possible.

Fletcher Melvin says a lot of work has been done in recent weeks to further align Cook Islands health and border regulations with New Zealand's.

Mr Melvin said he is expecting an official announcement of the bubble to open on or around the 15th of May.

"I think most people over here realise that it is going to be a little bit further down the track but we have been waiting for so long that mid May is a reasonable date."

Solomons' leader says country back to being Covid-19 free

The Solomon Star reported 16 of the 20 former positive cases, who had been in isolation, had completed their follow-ups and been released.

Mr Sogavare told the paper the four others remained in isolation pending their follow-up tests and said all cases would be tested again 90 days after their first release into the community.

Sogavare also said the crew member diagnosed with Covid-19 on a gas supply vessel remains isolated on the ship and is not recorded in the Solomons' figures.

He said the other crew have returned negative tests and the vessel has been cleared to discharge cargo under strict supervision.

Niue is reviewing its Immigration Act due to Covid-19.

The government says Covid-19 has exposed faults in the current legislation, with no provisions for people forced to stay on the island due to the travel restrictions.

The Immigration Minister, Crossley Tatui, said the pandemic has impacted the Niue economy and peoples' lives like never before.

"Over the past year, we have faced ongoing disruption from COVID-19, including international travel border restrictions, skilled labour shortages, stranded visitors, and concerned families," said Tatui.

"These are organisational gaps in the current Immigration Act, which do not fairly reflect the national interest of Niue."

Tatui said immigrants have played a crucial professional and technical role in Niue's development and growth over many years.

Health officials in the Northern Marianas have announced that anyone who wants to get vaccinated can now register for and be vaccinated on the same day.

The Commonwealth Healthcare Corporation is currently offering the Pfizer/BioNTech and the Moderna vaccines for those 16 years and older.

The Johnson & Johnson vaccine is being administered to the elderly.

The Marianas has already given first shots to 22,000 people as of yesterday and has fully vaccinated another 18,500.

This means the Marianas is now halfway to achieving the 80 percent herd immunity target.

The American Samoa Covid-19 Task Force has outlined how people can return from overseas once repatriation flights end.

The fourth repatriation flight is due on May 12th but the Task Force chair, lieutenant governor Talauega Eleasalo Ale, is reminding people that the group has to focus on its main goal of keeping Covid-19 away from American Samoa.

Talauega said there will be changes to the management of pre-travel quarantine operations in Hawaii and the ramping up of local manpower in order to increase the number of flights in the northern summer months.

If all goes as planned with the remaining repatriation flights Hawaiian Airlines will be allowed to open its operations, said Talauega.

But travellers wishing to enter American Samoa, he continued, will need to provide proof they have been fully vaccinated. 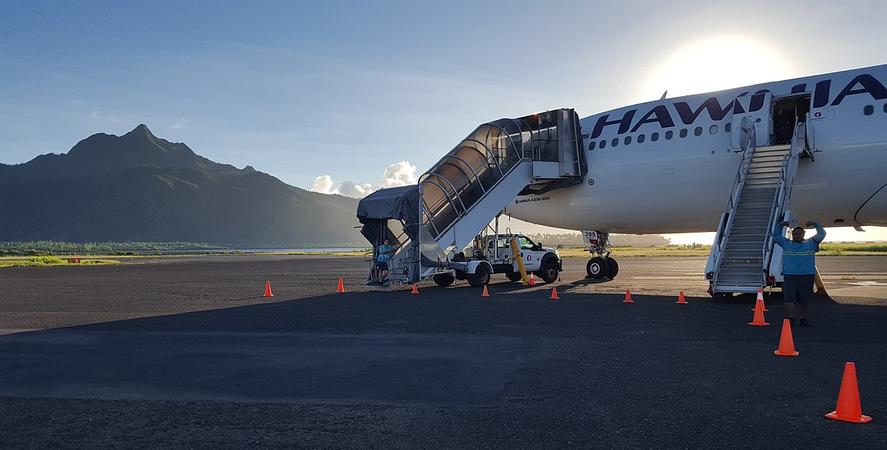 The decision follows consultation with Papua New Guinea Rugby which was due to host the rugby XV's tournament.

The Cook Islands, Niue, Tahiti's Polynesian Rugby Federation, and Solomon Islands were to have joined PNG in the contest.