The Papua New Guinea Hunters rugby league team believe the bye has come at the right time as they look to rest some sore bodies this weekend.

The Hunters remain inside the Intrust Super Cup top four, despite falling short away to Burleigh Bears last weekend. 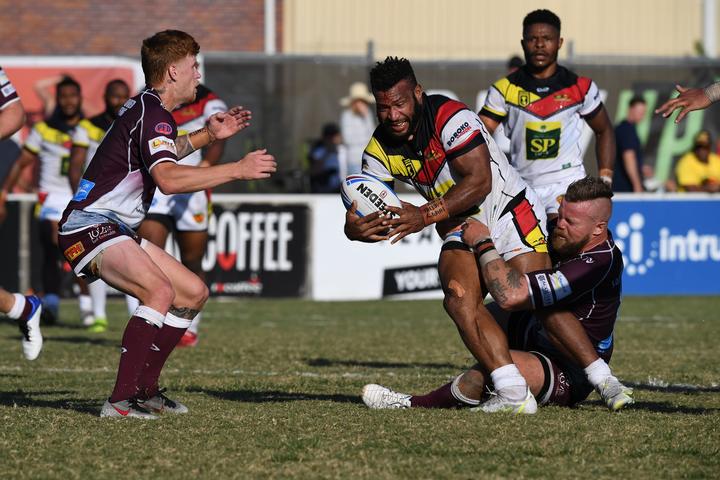 The Bears led throughout the match but the Hunters kept them on their feet, at one point reducing the margin by three points with fullback Terry Wapi charging down a kick to score in the 69th minute.

Just when the Hunters looked set to claw past the defending champions, an early kick by Bears five-eighth Tanah Boyd sparked a turnover that led to a 79th minute try to Beau Fermor - the third try for the Gold Coast Titans-contracted player, to win the game 25-18, closing the door on the Hunters' hopes of stealing back the Kokoda Cup for the first time since 2017.

Coach Matt Church said injuries left a less experienced side on the field.

"It was a really physical encounter. Burleigh matched us pretty strongly throughout the game, and we probably didn't take our chances or stick to our game plan well enough...we've got a young side across the board and you're going to lose some games when you just don't have your game management right," he said.

"I'm a little bit disappointed that we didn't get the result on the weekend to improve our standings on the ladder, but I'm quite happy with how we've gone and what we've gone through to get here." 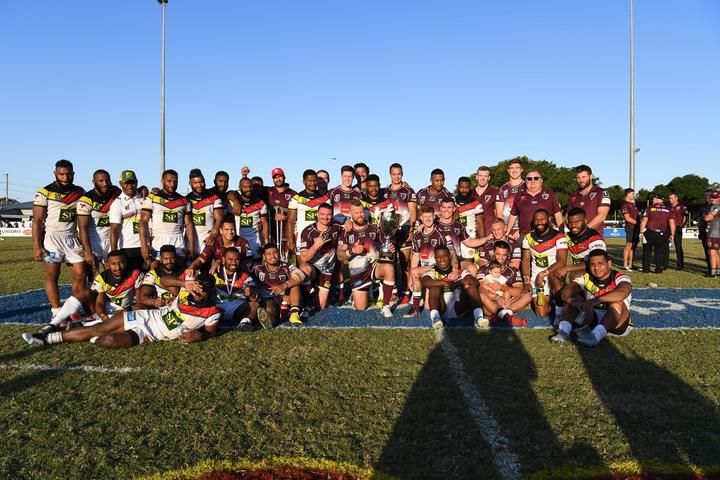 The Hunters have this week off to rest their injured leaders before their next match against the Tigers on 9 May.

Church is anticipating some of his injured players will be back on the field in the next couple of weeks.

"Brendon Gutuno with a broken arm is still a number of weeks away, but there are two guys Joe Joshua and Enock Maki if they're not back for that game, then they should be back for the next one," he said.

"We'll work on a few things in and around our game plans. We probably went away from a few of our defensive systems, so correcting those going into our next match against the Tigers will be our focus."