The president of the Cook Islands Tourism Industry Council says she remains optimistic about a May travel bubble with New Zealand. 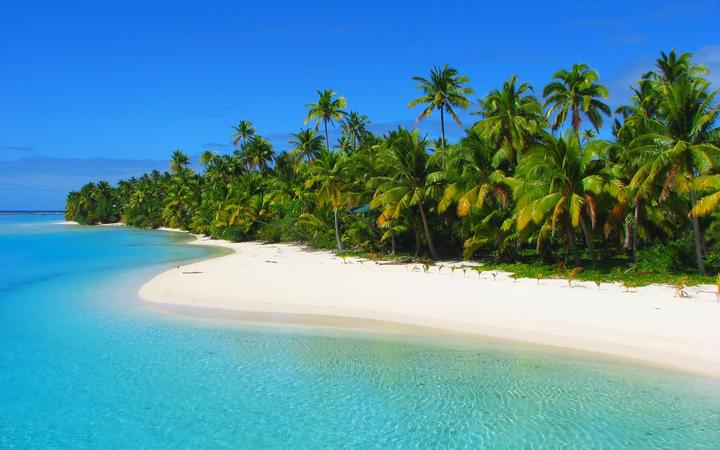 This comes as the May 1st opening of a two-way bubble touted by the Cook Islands prime minister, Mark Brown, looms impossibly close.

Industry providers have had over a year to prepare, said the Council's Liana Scott, and they are ready to receive visitors.

It's estimated the Cook Islands loses $NZ1-million in revenue every day the border stays closed, said Scott, so the sooner a safe travel bubble can be opened the better.

"It's been more than a year of preparedness so we're just keen on getting some numbers through to assist with the economy," said Scott.

"Because I think people can hold on until the end of May but any longer and we're going to see some pretty drastic things happen in the islands for sure."

One drastic impact they're already noticing is the number of people leaving the islands for work in Aotearoa.

This has locals worried according to Scott as businesses that haven't already closed are at the end of their tethers.

With no date yet set for a New Zealand travel bubble with Cook Islands locals are worried about the number of people leaving the islands.

With high unemployment in the country and islanders allowed to travel freely to Aotearoa, Scott said there has been an exodus of people.

"The longer the border is closed, it certainly elevates the pressure points," added Scott.

"Which, at the moment, our biggest one is keeping Cook Islanders on the island and they can only wait so long as well.

"So certainly that departure number is still happening which is a big worry for us." 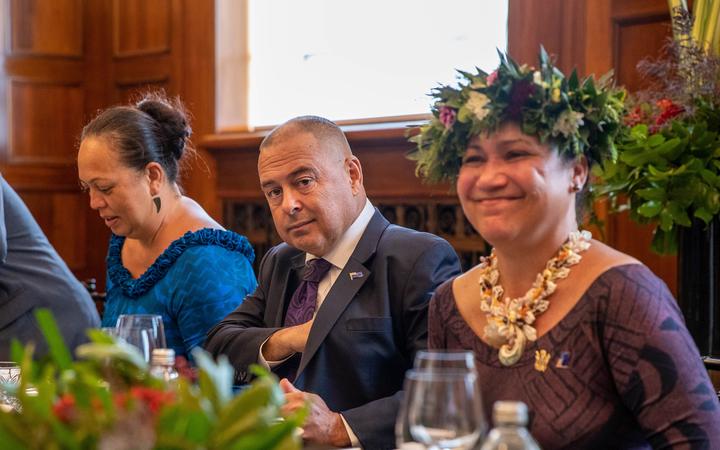