The Prime Minister of Papua New Guinea, James Marape, is hoping the impasse with the Micronesian leaders can be resolved.

In February, the five Micronesia members said they would withdraw from the Pacific Islands Forum after their candidate for secretary general was rejected, despite a gentleman's agreement that it was their turn.

At the time Mr Marape backed Micronesia's leaders and called for regional solidarity.

He said then that his "strong view" was for the Secretary General's position to be rotated amongst the three sub-regions for a four-year term, non-contestable upon expiry. 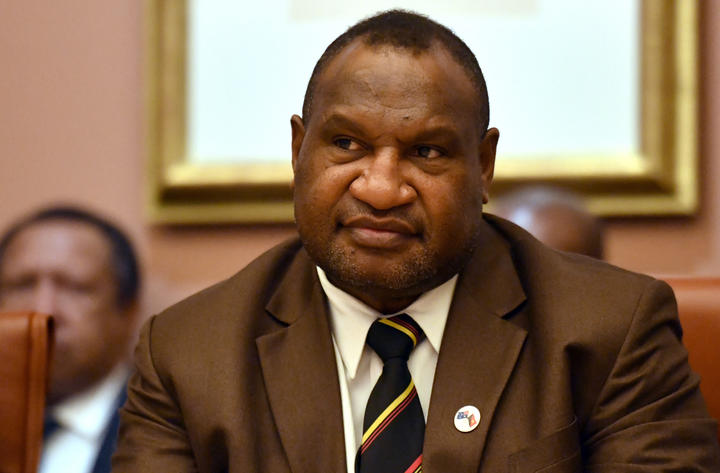 On Monday the leaders of PNG, Tuvalu, Samoa and Fiji met and apologised to the Micronesian leaders.

This was part of a Political Dialogue Mechanism set up by the Forum to try and resolve the matter and Mr Marape has been made the interlocutor of the process.

He says it's an opportunity for an honest political conversation with the Micronesian leaders to discuss their concerns which have in his words, "consequently led to the current fragmentation in our Forum family."

Mr Marape asked all parties to respect the process and await the outcomes that will emerge.

"In its 50 year history, the Forum has faced a varied range of challenges as a collective. We have always worked through these challenges in our very own Pacific Way and this current impasse will be no different." Marape said.

I commend the Chair of the Forum for his ongoing efforts through this process, and most especially our brothers from Micronesia for their willingness to engage and work through these issues.

I call on our Pacific people and Pacific Partners to respect the political process that is now in motion and await the outcomes that will emerge.