Fiji's government says the United Sattes can help build a resilient world with an additional pledge to the Green Climate Fund. 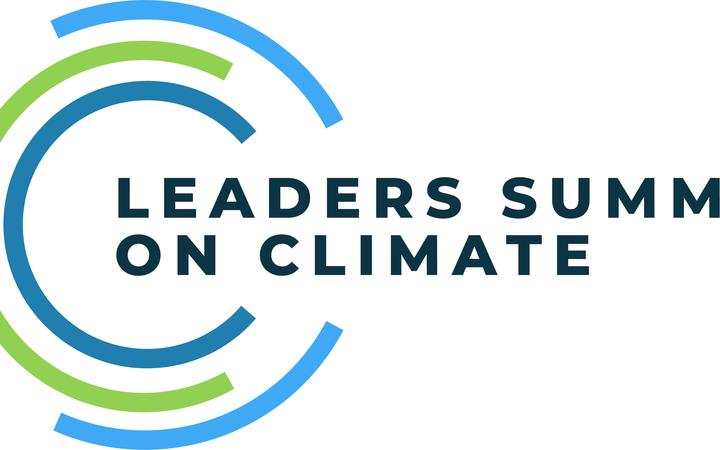 Despite not being invited by US President Joe Biden to last weekend's Leaders Summit on Climate Change, Fiji was able to make a presentation to the virtual meeting.

The Marshall Islands was the only Pacific island country among the 40 leaders at the two-day summit.

Attorney-General and Minister for Climate Change Aiyaz Sayed-Khaiyum told the meeting the US can start by supporting climate-for-debt swaps and other actions to ease the Covid-19 driven debt burden on vulnerable countries such as those in the Pacific.

He said Washington could become more efficient and make finance more accessible and flexible, and by making good on its $US100 billion pledge to mobilise climate funding.

Sayed-Khaiyum said the US still had convening power, technology, wealth, and its nation-founding principles that impelled it to take on this challenge.

He said the Pacific Island states fully supported the US in holding the world's major emitters accountable.

Sayed-Khaiyum said even if the global economy became carbon-neutral tomorrow, "we would still have to reckon with a range of water-related crises, from super-storms to the rising seas, the changing weather patterns that kill-off crops and steal livelihoods of our farmers".

He said since Cyclone Winston devastated Fiji 2016, 12 more super storms had hit the country - "each one a devastating reminder of the damage to the climate".

Sayed-Khaiyum said today it was Pacific communities on the front-line of the climate emergency.

But he added tomorrow it could be the US cities of New York, Houston and Miami.