Research projects into the health and well-being of Pacific people in Aotearoa and into the country's Rainbow communities have not been combined to look at specific data where the two groups intersect.

That is until now. 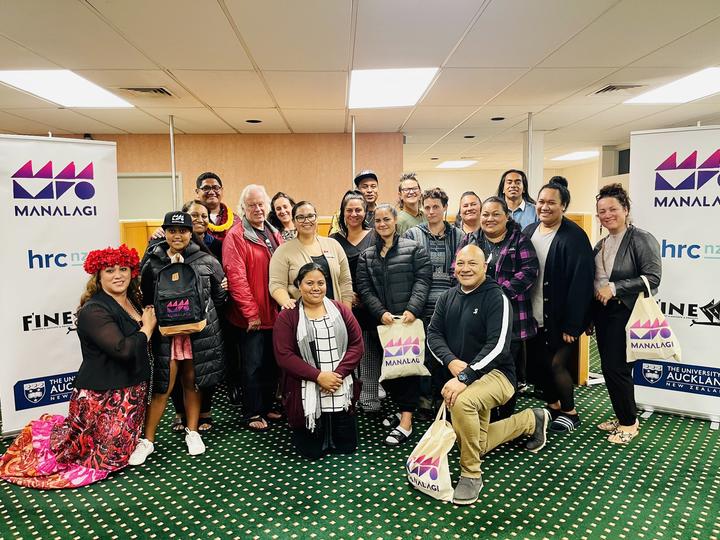 The Manalagi Project's principal investigator Seuta'afili Dr Patrick Thomsen points out that without credible research data there is no eligibility for government funding.

So the first phase of Manalagi is to establish and quantify the various challenges New Zealand's communities face, through nationwide talanoa.

The University of Auckland Pacific studies lecturer says the project aims to create a safe research space for people to share their experiences with accessing healthcare.

The project aims to identify factors that help communities achieve optimal health and well-being, said Seuta'afili, but also about understanding the contributions rainbow people have made to their wider Pasifika communities.

"To be frank we haven't really been given the opportunity to be acknowledged for those contributions that we've made in the past and so there's a criticality I guess to the project that moves beyond the health and well-being framework but is also more closely aligned to the idea of hauora and being connected to many different aspects of your identity." 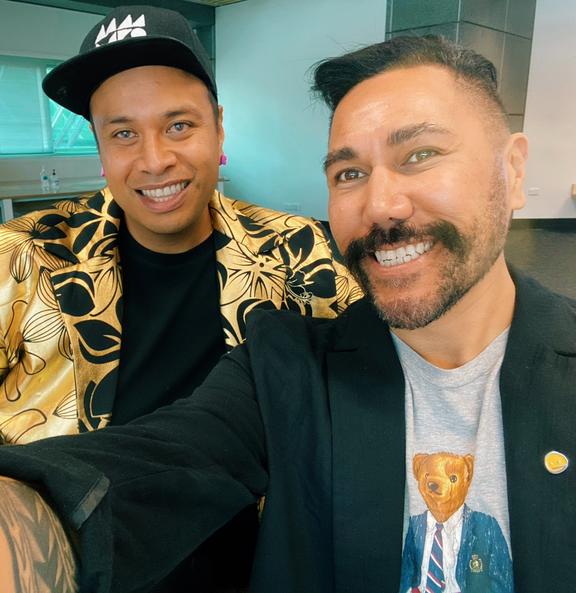 But the needs of the communities also vary by region, for example said Seuta'afili, people in Ōtautahi expressing most concerns around white supremacy and the ongoing mental health effects post earthquake.

Wellington's André Afamasaga, who took time out from his role at the Human Rights Commission for the talanoa, identified the church.

"I feel like for many of us, Christian churches have provided a really wonderful space where we've been able to nurture our talents and find acceptance but only to a point and I kind of feel like that point for many of us has been our sexuality or gender expression."

The former Seventh Day Adventist pastor would like to see a more inclusive Pacific approach where churches back-up the acceptance and love they professes.

"We're so family-centric and our families are all about love and acceptance and reciprocity. And I feel like there's an opportunity for a different kind of Christianity that's very Pacific flavoured to emerge and to model inclusivity for our Rainbow communities."

Massey University's creative director Pacific, Herby Bartley who identifies as fa'afafine, said there are those who have disengaged themselves from their Pacific community and aiga, or family, because of a lack of acceptance.

Bartley said a lot of people have "wanted to divorce themselves for their own safety."

"How do we re-engage those that have disconnected themselves?" Bartley questioned, continuing "(And) bring them back in knowing that they're safe in terms of their well-being, and understanding who they are and their experiences as well."

For Te Papa's curator Pacific cultures, Rachel Yates, it's all about being the best ally she can.

Which for her means being equipped with the best tools and knowledge to benefit the community.

Yates wants visible ways to empower people and make it safer for the community as a whole.

Manalagi's principal investigator said the project will always be led from a Rainbow Pasifika lens with a well-being focus.

"And I think that's one of the main goals of this project is to kind of acknowledge as Pacific people we have multiple different experiences, there are multiple communities within a community. And that we should always be approaching their health and wellbeing from a mana enhancing lens."

The Manalagi Project has its final community consultations in Kirikiriroa and Tāmaki Makaurau this week to help design a survey to go to the wider community.

For more information about the Manalagi Project and how you can get involved, visit the website.