The Tonga Rugby Union will not select players from its official sevens programme for the upcoming Olympic qualifying tournament in Monaco. 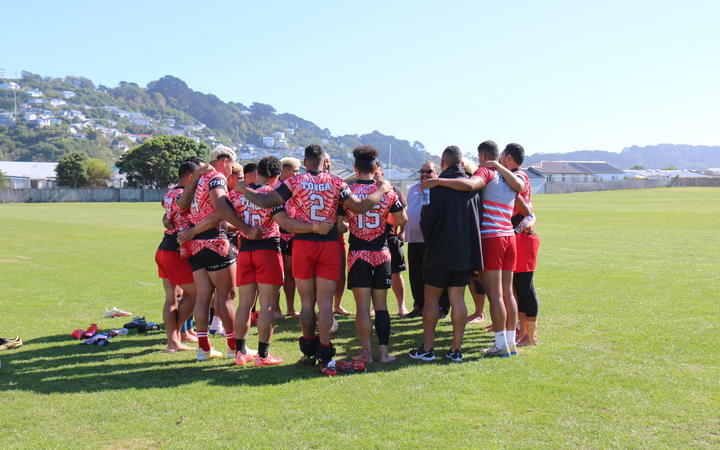 Tonga is hoping to qualify for the Tokyo Olympics. Photo: RNZ Pacific/Vinnie Wylie

A squad of New Zealand based players has been training under head coach Tevita Tu'ifua for the past three years, which formed the core of teams that have competed in the men's Oceania Sevens Championship, World Sevens Series and Rugby World Cup Sevens.

Tonga Rugby Union CEO Peter Harding said the New Zealand based programme has "kept men's sevens alive for Tonga" but with Covid-19 still prevalent in the Northern Hemisphere, they have decided to only select players who are already currently playing professionally in Europe.

"Sending a team from New Zealand would require the players having 16 two-week MIQ (quarantine) spaces available on their return from Monaco after the competition," he said.

"These spaces are scarce and extremely hard to acquire and taking 16 places at this particular time is not the right path to take." 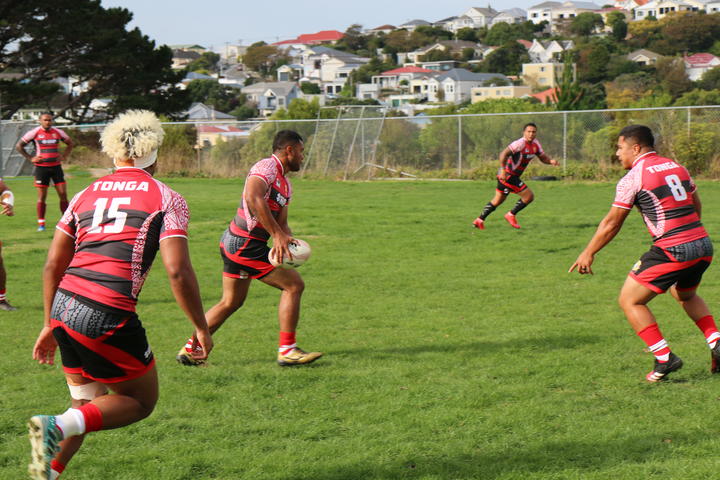 Peter Harding said the TRU considered sending a team from Tonga but, with France currently experiencing a fourth wave of coronavirus infections, it was decided not to risk bringing the virus back into the local community.

The Tongan squad to compete in the Final Olympic Qualification Tournament on 19 and 20 June will include a number of 'Ikale Tahi internationals, with the players and management staff to be announced shortly once final arrangements are completed.

Tevita Tu'ifua, who is managing the process of selecting a European-based squad, said he supported the Tonga Rugby Union's decision.

"This is the right course for our communities and our health. The players who have formed the core of our group will refocus their efforts on the Challenger Series and the Oceania Championship at the end of the year," he said.

"The Oceania is a qualification for the Commonwealth Games and the Sevens Rugby World Cup, so there is everything to look forward to for 2022." 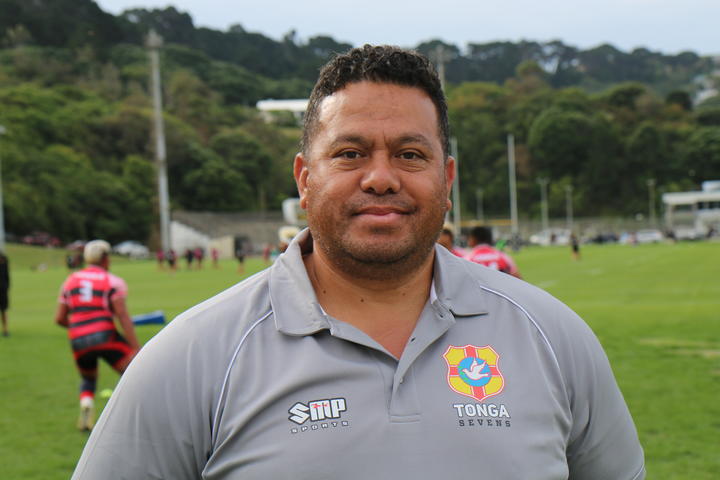