A group of junior badminton players from the Cook Islands will be among the first Pacific Island sportspeople to compete in New Zealand since the onset of the Covid-19 pandemic. 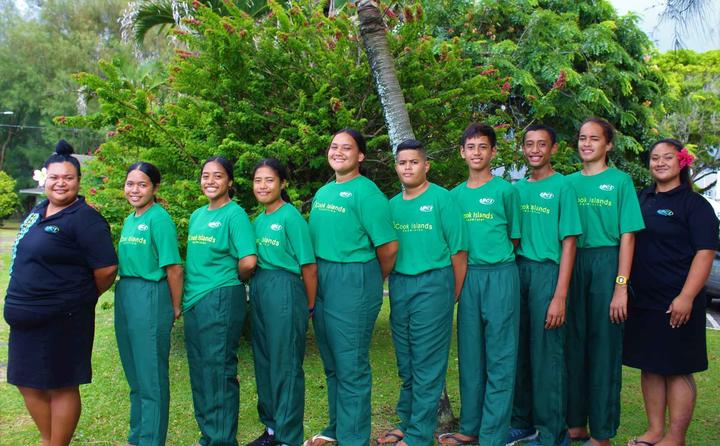 The eight teenagers arrived in Auckland last night and will be out on court over the next three days at the North Island/Bay of Plenty U15 and U19 Championships in Tauranga.

The group will take part in a four-day training programme next week before competing in the Waikato Under 17 Open next weekend.

"I guess we haven't had anybody competing in New Zealand since 2019 and it's been over a year since we last saw these players at Oceania Champs in Melbourne last year, right before lockdown."

"I think out of all of our Pacific countries the Cooks have definitely done the best job, Thackham said.

"They've got a really big internal competition that they've had going this year so we've seen a lot of photos, a lot of information around that, so the Cooks have done a really good job from that side."

The eight athletes: Daniel Akavi, Kaiyin Mataio, Zarrian Heather-Rau, Emanuela Mataio, Tereapii Akavi, Tuaanaore Mitchell, Te Pa O Te Rangi Tupa, and Loureina Kureta, were all selected based on their performance in local competitions, while many of them have previously been a part of the Oceania Pacific Development Squad. 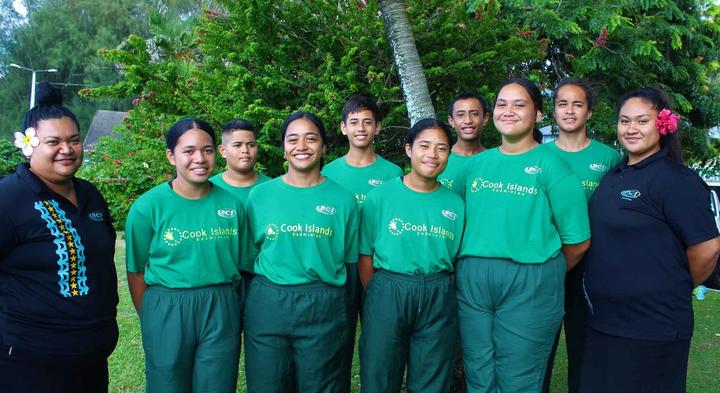 Mr Mereana-Ngauru will continue his international coaching development while the pair will also be learning more about professional event implementation to improve the services available in country.

"Our junior players are ecstatic to travel abroad to compete in tournaments again. In the Cook Islands, we have made significant progress over the last few years and Covid-19 brought us all to a sudden halt," Mereana-Ngauru said.

"However, we were able to make a quick comeback in-country and this trip is a promising sign of progress and a return to international badminton - particularly for the young players who have high hopes in badminton."

Robbie Thackham said he was looking forward to delivering face-to-face coaching once again and hoped more badminton players from throughout the Pacific will be able to take part in similar opportunities in the near future.

"Hopefully we can get something in the second half of the year, where we can bring a number of those countries and players together for a training camp and some tournaments, but I guess it just depends what happens with their national border restrictions."