Sources in Samoa say the Supreme Court is expected to consider the eligibility of a successful election candidate to stand in the poll from 2pm today. 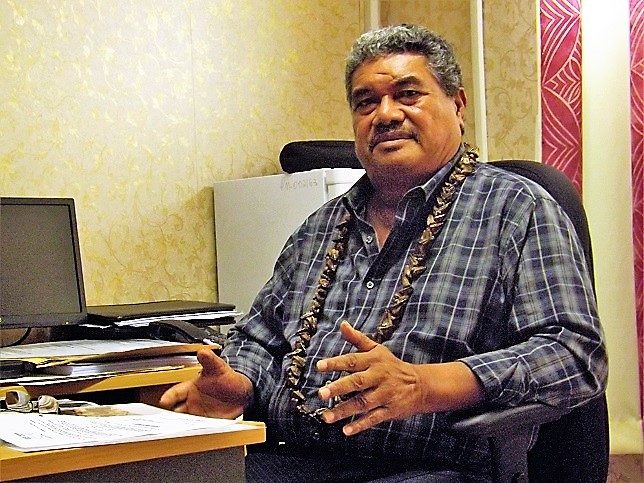 FAST asserted that Peseta, who has previously held a cabinet ranking, had a criminal conviction that was not disclosed during candidate registration.

The Supreme Court has indicated it would consider this matter before it looked at another FAST challenge - that of the electoral commissioner's addition of a 6th woman' seat.

The commissioner made this move because, after the election of the 51 seats in parliament, the five women elected made up only 9.8 percent, not the requisite 10 percent. 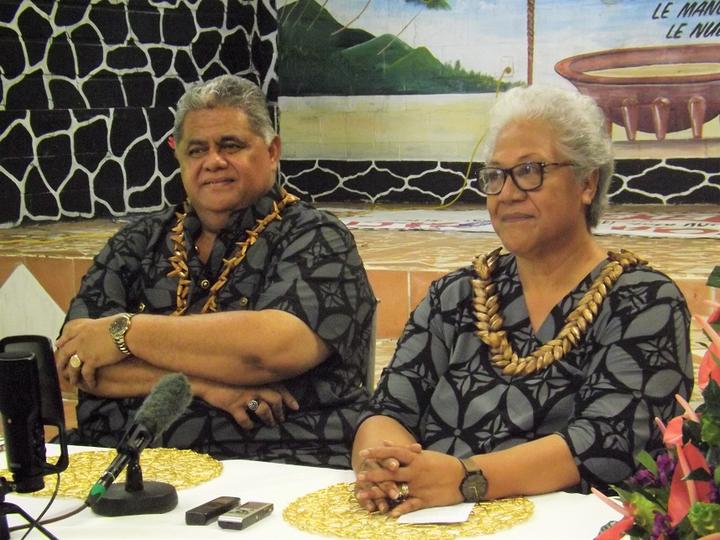 There has been no indication yet whether this matter will be heard today.