Some schools in the Vanuatu capital are closed as hand washing stations are installed in the fight against Covid-19.

The Vanuatu Daily Post reports hygiene measures have been stepped up after the body of a Filipino ship crew member was discovered washed up on a beach near Port Vila more than a week ago.

The body later tested positive for Covid-19 but health authorities have said there is minor risk of infection. 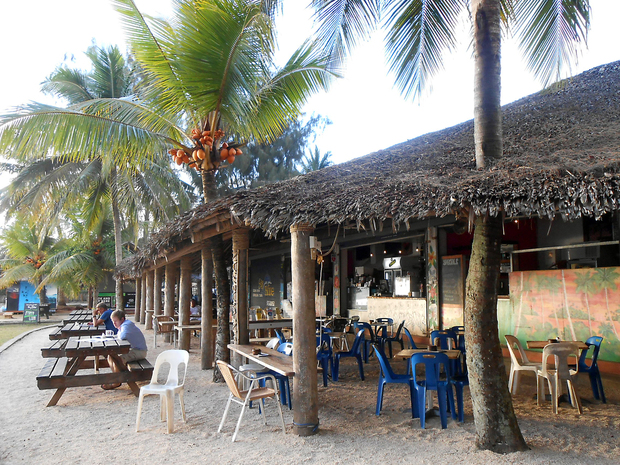 Bus drivers and passengers around the capital island of Efate have been asked to wear masks and use sanitiser after handling money.

Travel from the island is banned until tomorrow.

Vila North School was also doing the same after advice from education authorities.

Twenty four people have been identified as close contacts of the latest Covid case, most of them police officers who had been at the scene on April 11 and are in quarantine at the Ramada Hotel.

Vanuatu's Director General of Health Russell Tamata said there was minor risk of community contamination because none of the police officers had demonstrated symptoms of Covid-19 more than one week after the discovery.

There have been four cases of Covid-19 in Vanuatu counting the latest case. All have been at the border.