The Solomon Islands government is considering extending its term in parliament.

As it stands the four year term of the current house ends in April 2023 just two months before the country is scheduled to host the Pacific Games.

In parliament on Monday the prime minister Manasseh Sogavare said it would be an injustice to parliamentarians and to the nation to go to the polls in 2023.

Mr Sogavare was responding to questions from the opposition about the proposed policy. 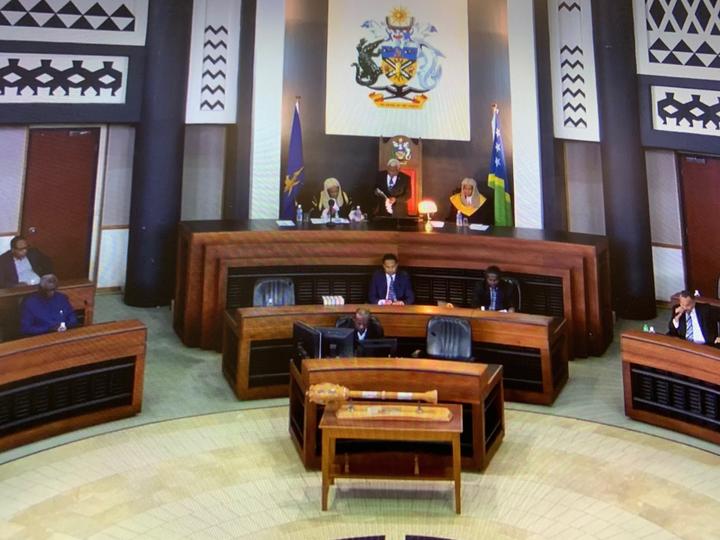 However he refused to delve any further into it until consultations were held.

In a statement the government said it was fully aware it would need to amend the constitution to implement the extension.

Social media commentary on the issue has so far been critical of the government and questioning the reasoning behind the policy.